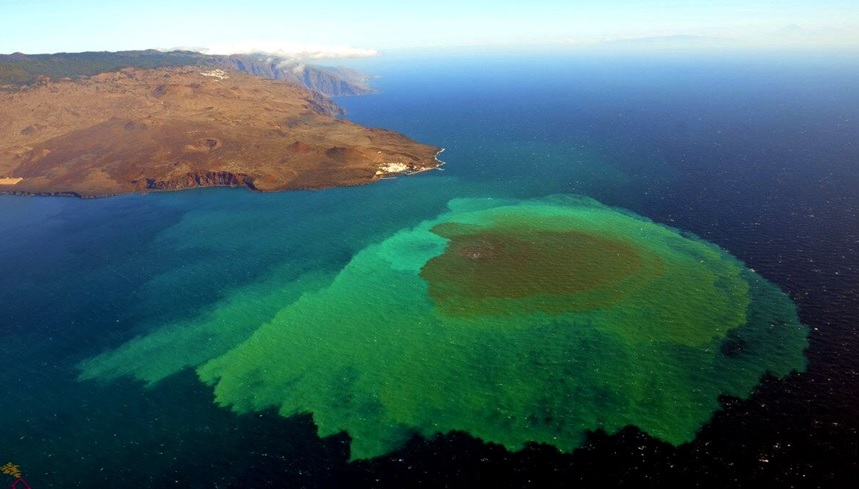 The biotechnological development of the marine bacteria that inhabit the environment of the underwater volcano Tagoro, south of the island of El Hierro, would be an excellent starting point to access new compounds and enzymes with potential for pharmaceutical and industrial applications.

The study called “Bioprospecting of antiproliferative marine microbiota of the underwater volcano Tagoro” has been published by researchers from different scientific centers in the magazine “Frontiers in Marine Science”.

The study was led by researcher Ana Raquel Díaz-Marrero in collaboration with a multidisciplinary team of scientists from the University Institute of Bio-Organic “Antonio González” (IUBO) of the University of La Laguna (ULL), the department of Biochemistry, Microbiology, Cell Biology and Genetics of the same center and the Oceanographic Center of the Canary Islands, Spanish Institute of Oceanography (IEO), belonging to the Superior Council of Scientific Research (CSIC).

In this way, the first six months produced a series of extreme physico-chemical disturbances, such as thermal changes, water acidification, deoxygenation and metal enrichment that generated significant alterations in the marine ecosystem, explains Ana Raquel Díaz-Marrero.

After March 2012, the underwater volcano Tagoro entered an active hydrothermal phase involving the release of inorganic heat, gases, metals and micronutrients that continues to the present day.

“Previous studies that show the pharmacological relevance of marine microorganisms led us to evaluate the antiproliferative properties of 33 bacterial strains selected among those isolated from the environmental samples of the underwater volcano Tagoro in front of human solid tumor cells lines”, adds researcher Ana Raquel Diaz.