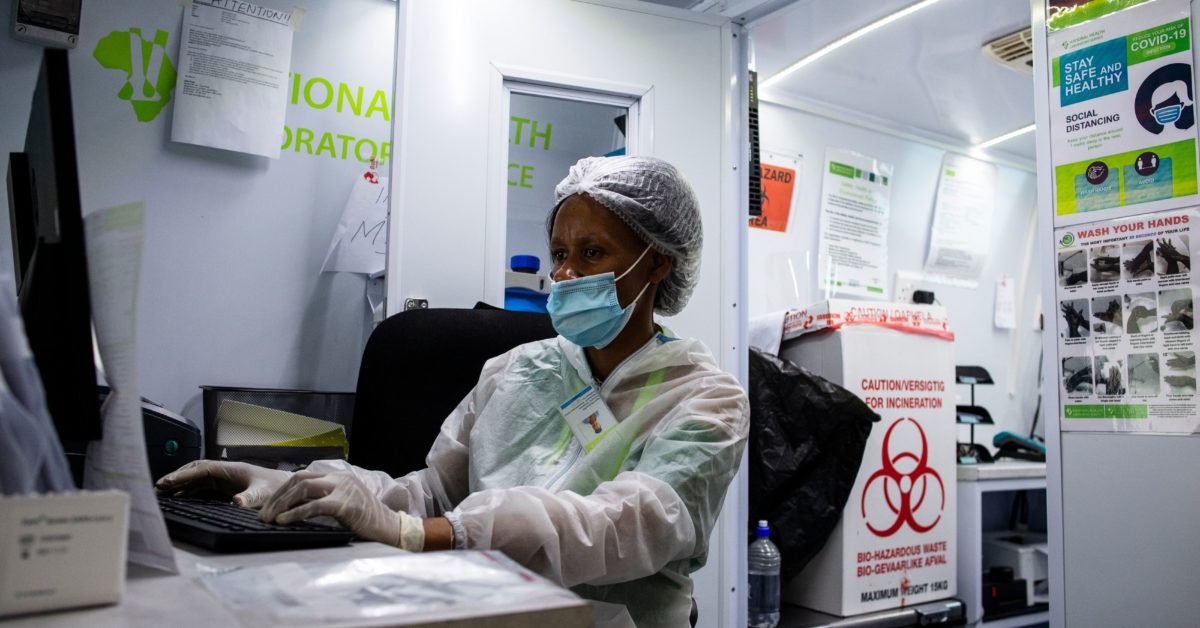 The National Institute for Communicable Diseases in South Africa has identified a “very mutant” new variant of coronavirus. It began in this country, but it has already advanced towards other territories such as the European continent. This variant has been named C.1.2, and began in two South African provinces, Gauteng and Mpumalanga.

However, it has been discovered that it already affects nine more provinces. It is also found in other countries such as Portugal, Switzerland, New Zealand or Mauritius. In their discovery, they have realized that there are “up to 59 mutations, which are many”, since the rest of the variants that have been found have “around 25”.

For now, it is a variant of coronavirus that does not present too much risk since it is not “worrying” or “of interest”, as explained by the World Health Organization (WHO). They argue that it has been detected with a “low frequency”.

However, many data are still unknown, such as if it has more transmissibility than others, such as the delta variant. The scientists in charge of the task continue to investigate in order to be able to access more details about it.

“According to our knowledge of mutations in this variant, we suspect it may partially evade the immune response, but despite this, vaccines will continue to offer high levels of protection against hospitalization and death.”, the National Institute of Communicable Diseases of South Africa have explained.

According to Professor Adrian Puren, he has assured that, for now, the vaccines Covid-19 continue to be “effective” for the new variant of the coronavirus. He therefore argues that there is no reason to “panic”. Furthermore, he adds that the predominant variant in South Africa continues to be the delta.

The latter, the delta variant, does present risks, since it has been shown to have a high rate of contagion. In addition, it has been made responsible for the third wave of Covid-19 in the country, since it is the one that has been most found in South Africa in recent dates.

Many variants of coronavirus have been found since the pandemic began in March 2020. The World Health Organization (WHO) has been particularly concerned about four specific variants. The first is the one that originated in India, the delta variant. It has a high rate of contagion, and is responsible for most of the infections in this latest wave of coronavirus worldwide.

On the other hand, there are the variants Gamma, found in Brazil, Beta, in South Africa and Alpha, in the United Kingdom. They are all considered dangerous as they are more transmissible than the original strain and cause more serious diseases. It should also be added that they have modified the percentage of the population that needs to be vaccinated against Covid-19 in order to achieve herd immunity.