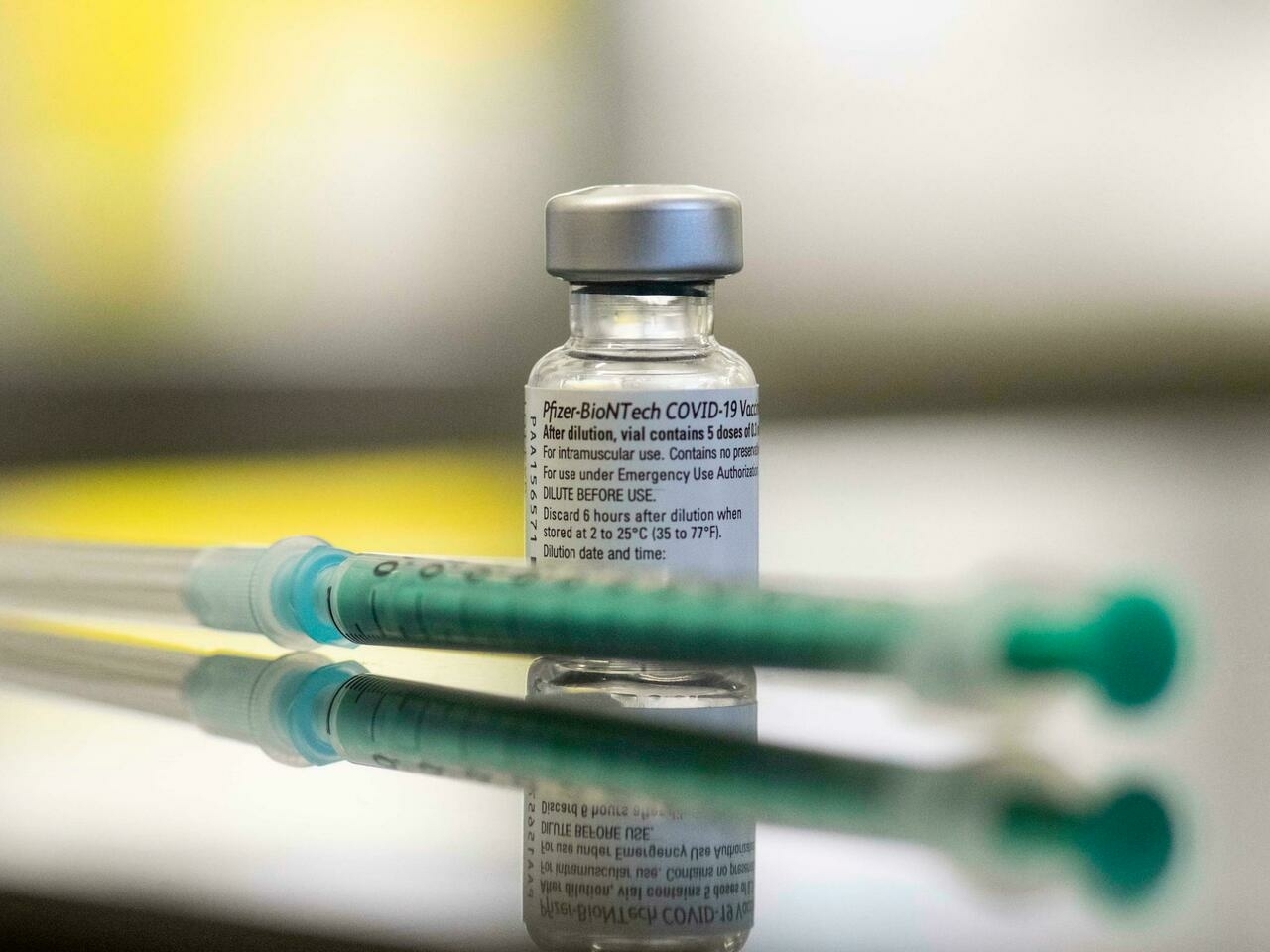 The Ministry of Health and the Autonomous Communities will analyze this afternoon the possibility of administering a third dose of the vaccine against Covid-19 in the Interterritorial Council. The first to receive them would be immunosuppressed patients by transplant or in oncological treatment. The capacity of the major sporting events, which were agreed last August, will also be reviewed.

Carolina Darias, Minister of Health, announced on Monday, August 30, that the first third dose could be received by immunocompromised patients. However, no decision has yet been made because they are waiting for scientific evidence to back up the third dose of the Covid-19 vaccine. Some of these results are from the trials of Pfizer and Moderna pharmaceuticals. They also await a pronunciation from the European Medicines Agency.

In an appearance yesterday in Congress, the minister wanted to make it clear that the third dose is, like others, “a decision of the public health authorities of the countries”. ” We are going to go along with our own trials -from Pfizer and Moderna- and the EMA, with the exception of people with immunosuppression, which seems something quite accepted by everyone”.

Not only will they address this issue, but there will be others as to how the vaccination process against Covid-19 or the epidemiological situation of coronavirus in the country is progressing so far. It is happening at a time when Spain is just a few steps away from achieving the goal set by the central government of 70% of society with a complete pattern.

In addition to the review of the epidemiological situation of coronavirus in Spain, the Interterritorial Council plans to address the issue of capacity in sporting events. It is planned to update the security and seating arrangements for major sporting events, including those of La Liga de Fútbol and ABC de Baloncesto.

On August 4, the Ministry of Health and the councillors of the autonomous communities approved a “framework agreement” and “minimum” for the entire territory. This included seating of 40% in open stadiums and 30% in closed stadiums. In addition, it is compulsory to ensure the minimum safety distance, that is to say, one and a half metres.

These measures came into force on 13 August, when the first matches of La Liga de Fútbol began. However, since last August 29, a group of experts is evaluating the measures to be able to create a new protocol. The Ministry of Health thinks it will have the same support as last time.