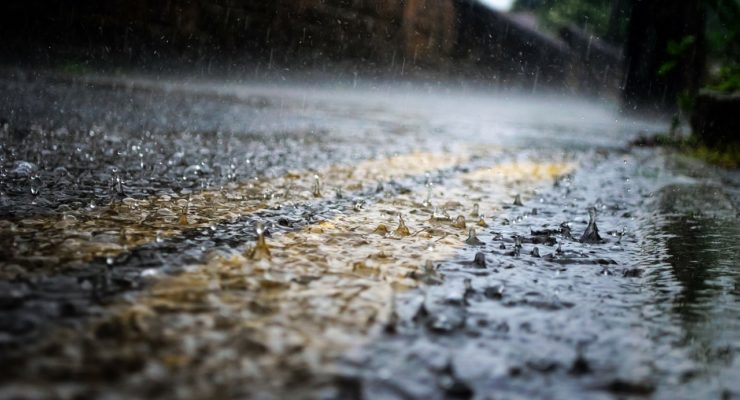 Rainfall and hail are expected throughout most of the country until the weekend. There are 15 autonomous communities on notice by DANA.

The central zone and the north-western peninsula last night was the most affected by DANA, although rainfall has occurred in almost the entire country alongside lightening. The most affected areas has been Toledo, Madrid, Ourense or Guadalajara.

The Aemet also foresees that, with the DANA, there will be a significant increase in instability, with almost generalized rainfall in the form of squalls, accompanied by storms and sometimes hail, and with less probability and intensity in the littoral.

The precipitations caused by the ‘gota fria’ can be locally strong in the interior of the peninsula and very strong in points of the Ebro Valley, Iberian system and center and east of the South plateau; in Melilla are likely squalls, and in the Canary Islands, weak and scattered rainfall is not ruled out in the mountainous islands.