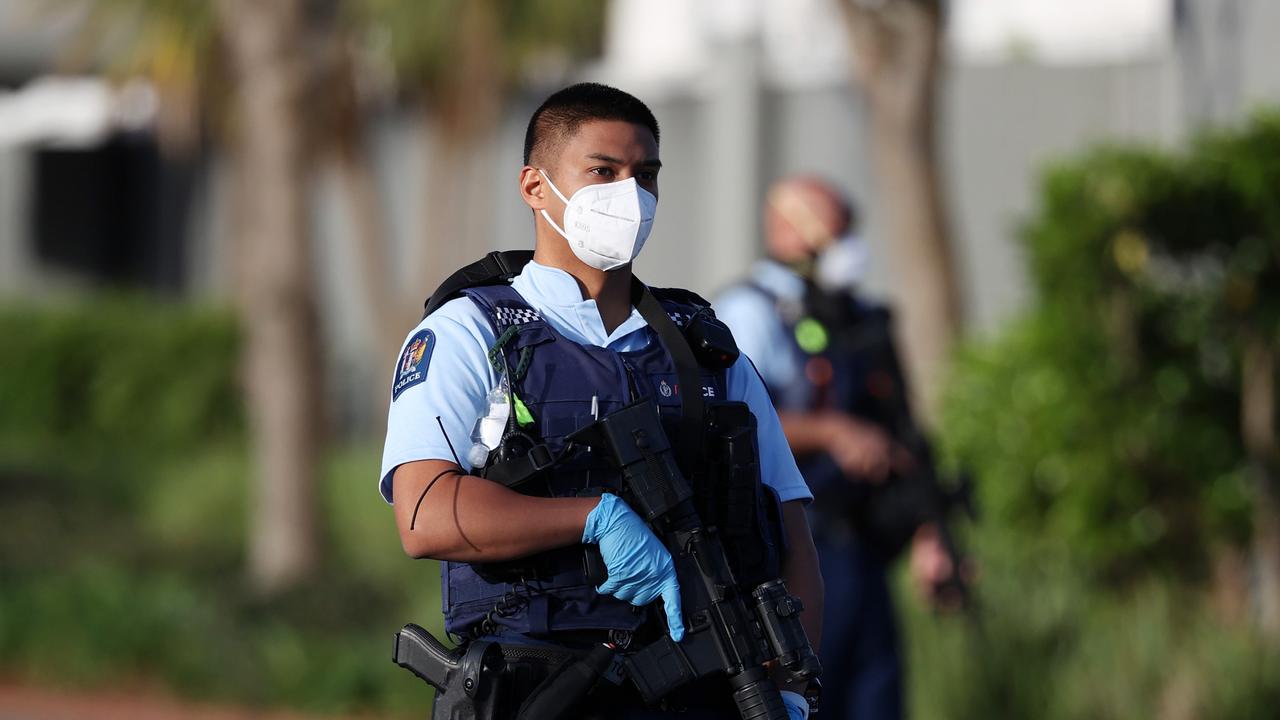 An alleged terrorist carried out a knife attack on a supermarket in the New Zealand city of Auckland on Friday, injuring several people, according to official sources.

“It was a senseless, violent attack on innocent New Zealanders,” New Zealand’s Prime Minister Jacinda Ardern said at a press conference, noting that the “extremist” was known to his country’s authorities and could belong to the Daesh terrorist group.

Earlier, the New Zealand Police reported shooting at the alleged perpetrator of the knife attack.

In addition, the New Zealand Police have confirmed in a statement that the attacker died as a result of the shooting inside the supermarket in Auckland, which is confined by an outbreak with the delta variant of the Covid-19.

Five people were stabbed in another supermarket of the same network in May, according to German news agency DPA. “Again, we feel sad knowing what our team and customers have had to live through.”Kiri Hannifin, General Director of Security at the supermarket chain, highlighted this.

According to Reuters, the attacker, originally from Sri Lanka (India), had been living in New Zealand for 10 years and in the last five had been controlled by the country’s police.

Witnesses to the attack have explained that they saw several people lying on the ground around the supermarket and bleeding from their wounds.

Last June, the New Zealand Police reported that in 2019 they had disrupted two bombing plans in the country, one before and the other after the supremacist attack on 15 March that year on two mosques in the city of Christchurch, which left 51 dead.

The perpetrator of this attack, Australian Brenton Tarrant, was sentenced in August 2020 to life without bail on 51 counts of murder, 40 counts of attempted murder and one count of terrorism.