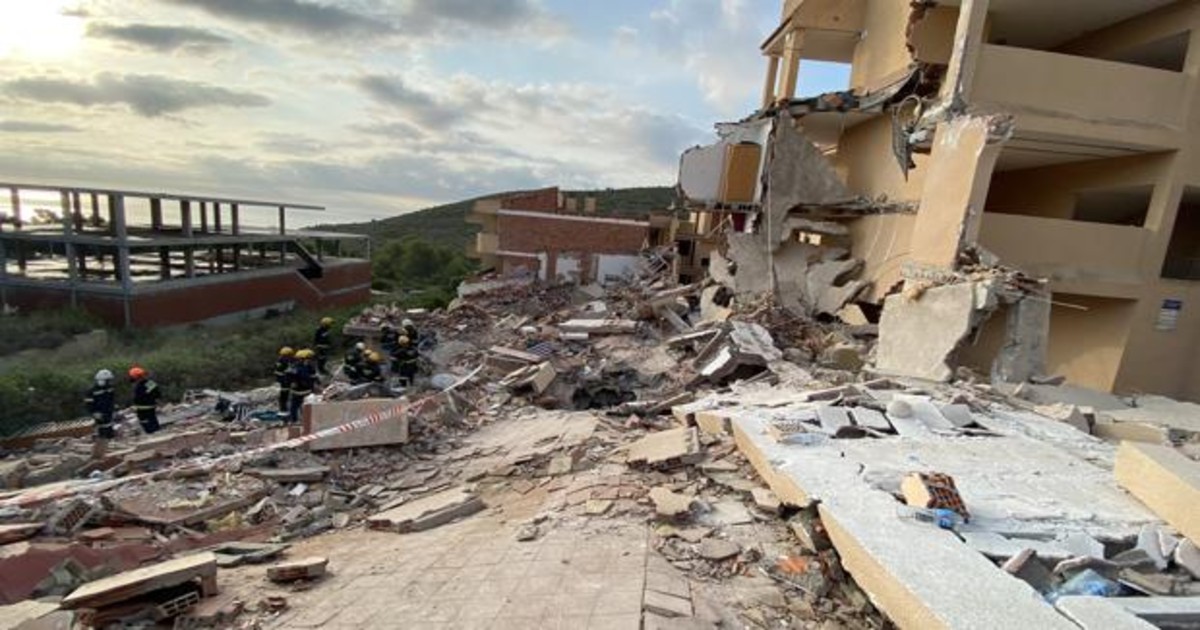 The man who lost his partner and his 15-year-old son in the collapse of a building in Peñíscola has begun the formalities to cancel the internet contract for the apartment where only the rubble remains. But, to his astonishment, the company demands the return of the router, which is buried by large concrete blocks.

The company insists that if it does not return the device, it will be punished with a fine of 150 euros. This is what the man narrated for ‘El Periódico de Aragón’. ” When after giving explanations and telling everything that has happened to me last week they insist that I return the device I enraged, it is surreal, “he explains to the quoted media, which also reports the reasons of the telephone company. The company explains that they cannot exempt it from the penalty because the “terms and conditions do not cover this case”.

The telephone company has released a statement through social networks in which they apologize to this man for this mistake when it comes to handling the case. ” We have made a mistake in handling the Bienvenido case, and we apologize for that. We have contacted him and it has already been solved, “says the statement.

The company assures that procedures have also been reviewed so that a similar case does not happen again. ” In addition, we have given him our full support in this difficult situation and, of course, we have apologized to him personally. We have also reviewed our processes so that nothing similar happens again”.

The 20-year-old who had to be admitted to the ICU of the Vinaròs County Hospital after the collapse of the building in Peñíscola has managed to leave the Critical Unit alive, according to health sources.

The boy was conscious under the rubble when he was rescued by firefighters who came to the apartment block in the Font Nova urbanization. In that incident, a 15-year-old boy and a woman, all from the same family, were killed.

Following the incident, several hotels have welcomed residents affected by this landslide in Castellón. The president of the Generalitat, Ximo Puig, conveyed condolences to the family of the young man whose body has been found among the rubble of the building and the mayor of the town, Andrés Martínez, said that this accident has caused great desolation and sadness in Peñíscola.