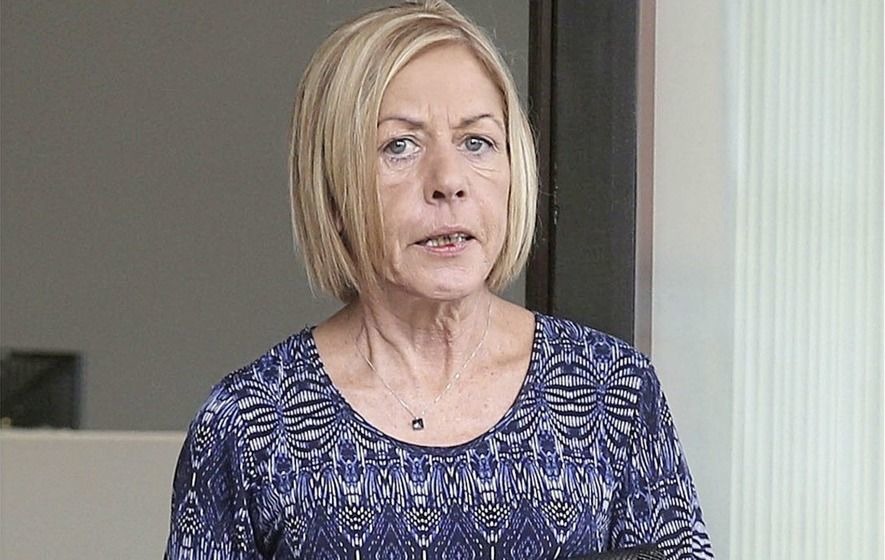 In November 2013, Margaret Loughrey won €31 million in the EuroMillions draw, a prize that came at a time when she was living thanks to the social benefits she received because she was unemployed.

After receiving the prize she acquired several premises, a bungalow, a pub and an old mill converted into a leisure centre, the rest she donated to charitable causes. However, she later admitted that winning the EuroMillions jackpot had been a nightmare for her and that it had ruined her life.

“If there’s a hell, I’ve been in it. That’s how bad it’s been. I regret winning the lottery. I used to be a happy person. I am a human being and all it has done is destroy my life,” she told the Daily Mail.

In 2019 Loughrey admitted that of the entire jackpot that she won in the EuroMillions she only had 5 million left because of the losses she had to face after some of her properties suffered fires and vandalism.

Years after those statements, her body was found in her home in Belfast. According to the first investigations, Loughrey died of natural causes.

According to various studies, 70% of lottery winners lose everything in 5 years. Something like this happened to Jane Park. In 2018, this young Scottish woman received more than €1 million at the age of 17. For a time she received aesthetic operations and various luxuries with the money from the pot, however, she later thought of suing the Lottery for ruining her life.