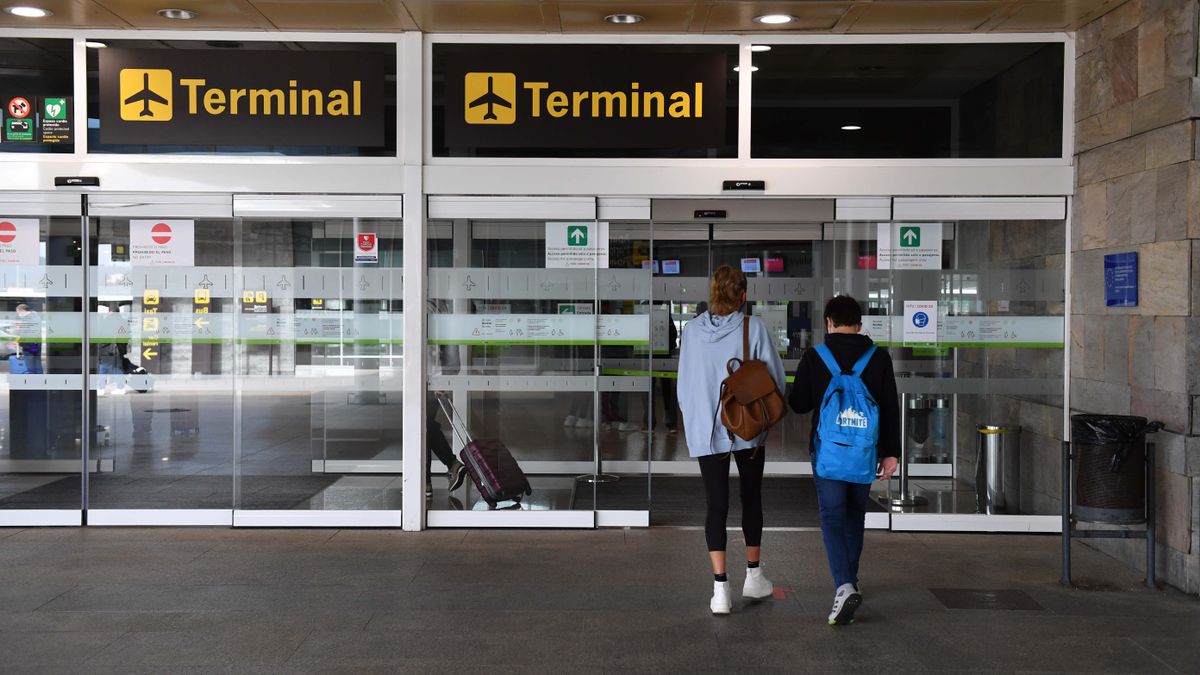 ID card or passport, boarding pass and, now, a negative covif test. These are the requirements to fly abroad. But beware! You have to look closely at the language in which your certificate is given because there are countries, such as the United Kingdom, that only accept tests in Spanish, English or French.

At Santiago Airport, several people travelling to London discovered that their negative certificates issued in Galician were invalid to fly. The solution, in these cases, was relatively simple: it was enough to contact the pharmacy where the test had been performed and ask the pharmacist to send the result in Spanish.

In Galicia, to obtain the result of an antigen test in Spanish, it is necessary to carry out the dispatch procedure in that language. It is a telematic process that is carried out in pharmacies through the website of Sergas, which is configured, by default, in Galician. So it is necessary that the pharmacist select the Spanish language before starting the application. Something that until now had gone unnoticed.

However, the Galician pharmaceutical colleges and the Xunta de Galicia warn that these certificates issued by pharmacies (the results of an antigen test), were initially designed for access to hotels and nightlife within the Autonomous Community, but not for travel.

To access the United Kingdom, in fact, different Covid certificates are admitted, including the negative antigen test (in Spanish, English or French), but a recommendation is specified for people traveling from Spain: carry a negative PCR made within a maximum of 72 hours before boarding the flight.