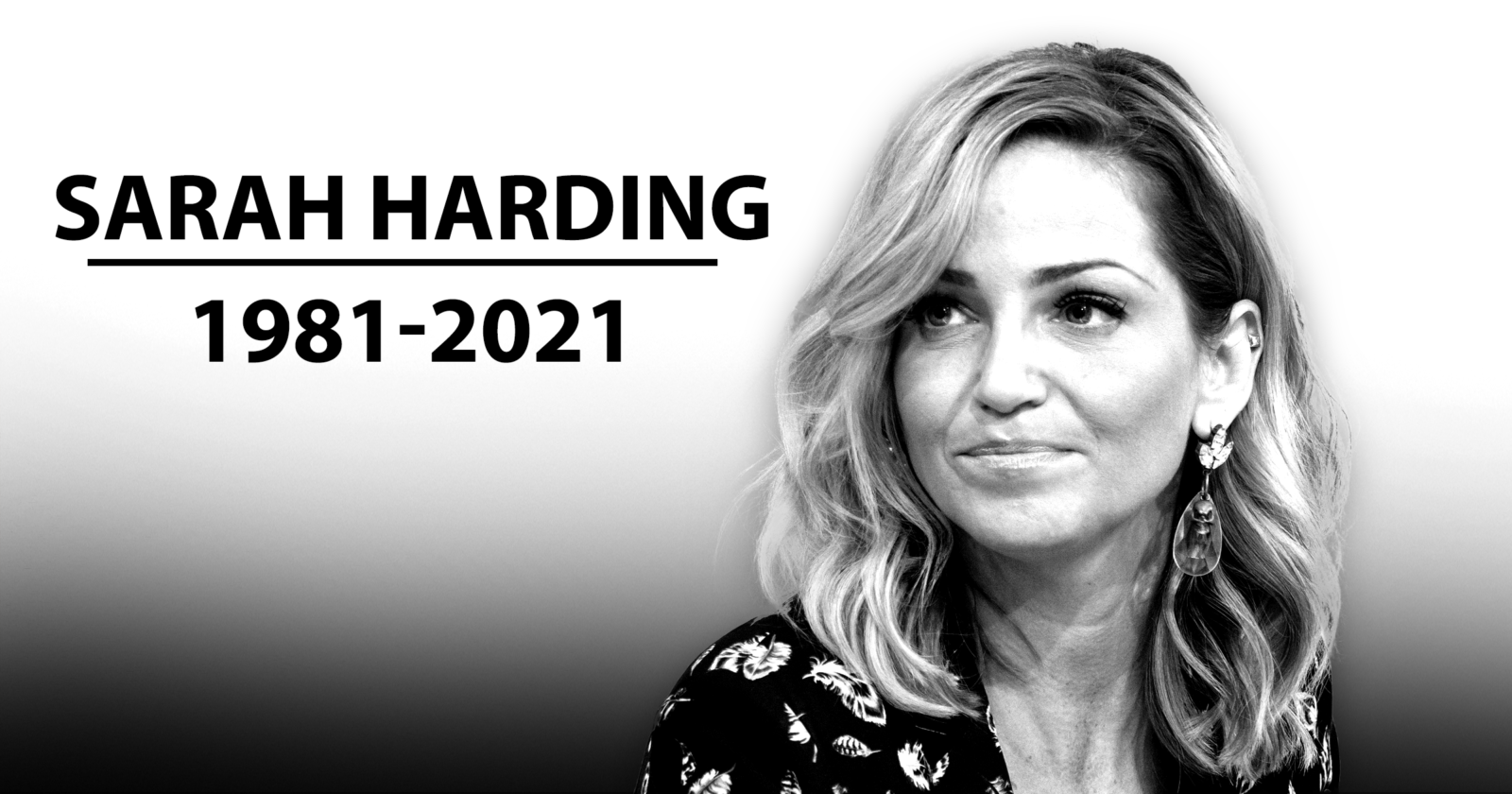 The singer and former member of the band ‘Girls Aloud’, Sarah Harding, died this Sunday at 39 as a result of breast cancer. The artist’s mother has communicated the news through her Instagram account.

“It’s with deep heartbreak that today I’m sharing the news that my beautiful daughter Sarah has sadly passed away. Many of you will know of Sarah’s battle with cancer and that she fought so strongly from her diagnosis until her last day. She slipped away peacefully this morning”, wrote Sarah Harding’s mother, Marie, in a publication accompanied by a black and white photo.

Sara Harding’s mother also wanted to thank all the signs of affection received since her diagnosis was made known and stressed that she would like to be remembered for being “a bright and resplendent star”.

Last March, Sarah Harding published a memory titled ‘Hear Me Out’ where she announced that the doctors had told her that she would not live until Christmas 2021 as the breast cancer she was suffering had spread. At the time, she said that the most important thing for her was to “live and enjoy every second” of her life, “no matter how long it’s going to be”.

In that memory, published by the newspaper ‘The Times’, she explained the “terrifying” diagnosis of cancer, which occurred last summer, but considered it “right” to reveal it. She also said she didn’t want an “exact” prognosis but just “pain-free”.

Sarah Harding became world-famous when her band, ‘Girls Aloud’ reached the top of the charts with their work ‘Sound of the Underground’ in 2002. After the dissolution of the group Sarah Harding continued her solo career as an actress and published in 2015 the single ‘Threads’. In one of her last messages she was excited because her song, with the same title as her shared memory, had reached number 1 in iTunes downloads.

After her death, numerous personalities from television and music have shared their messages of affection and farewell for Sara Harding.