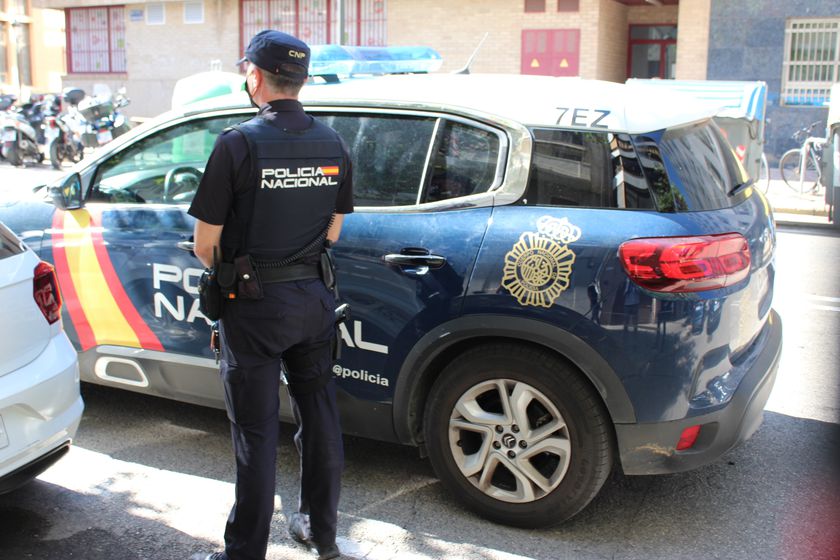 The Valencia National Police have arrested in the municipality of Gandía a 39-year-old man as an alleged perpetrator of the abandonment of his two-year-old daughter, who was found walking alone at night on a road.

The events occurred around 8:50 pm on Friday when the girl’s mother was working and the man had remained in charge, according to the Superior Headquarters.

This occurred during the Fallas of Valencia 2021. People who called the police said they saw a girl walking alone at night on the road from Gandia to Barx, “with the consequent risk that it entailed mainly for the minor as well as for the drivers that were circulating there, due to the little existing visibility and the hours”.

The agents of Gandía took care of the girl and, although they looked around to see if they saw anyone who was in charge of her, they did not find anyone. After half an hour, they found a man “completely disoriented” and who was not able to recognize his daughter at first.

In addition, the man could not maintain balance or “speak clearly”. An attempt was made to locate the mother of the minor, who was located at her workplace, near Gandía.

Now, the detainee, who has no police record, has been brought before the court.