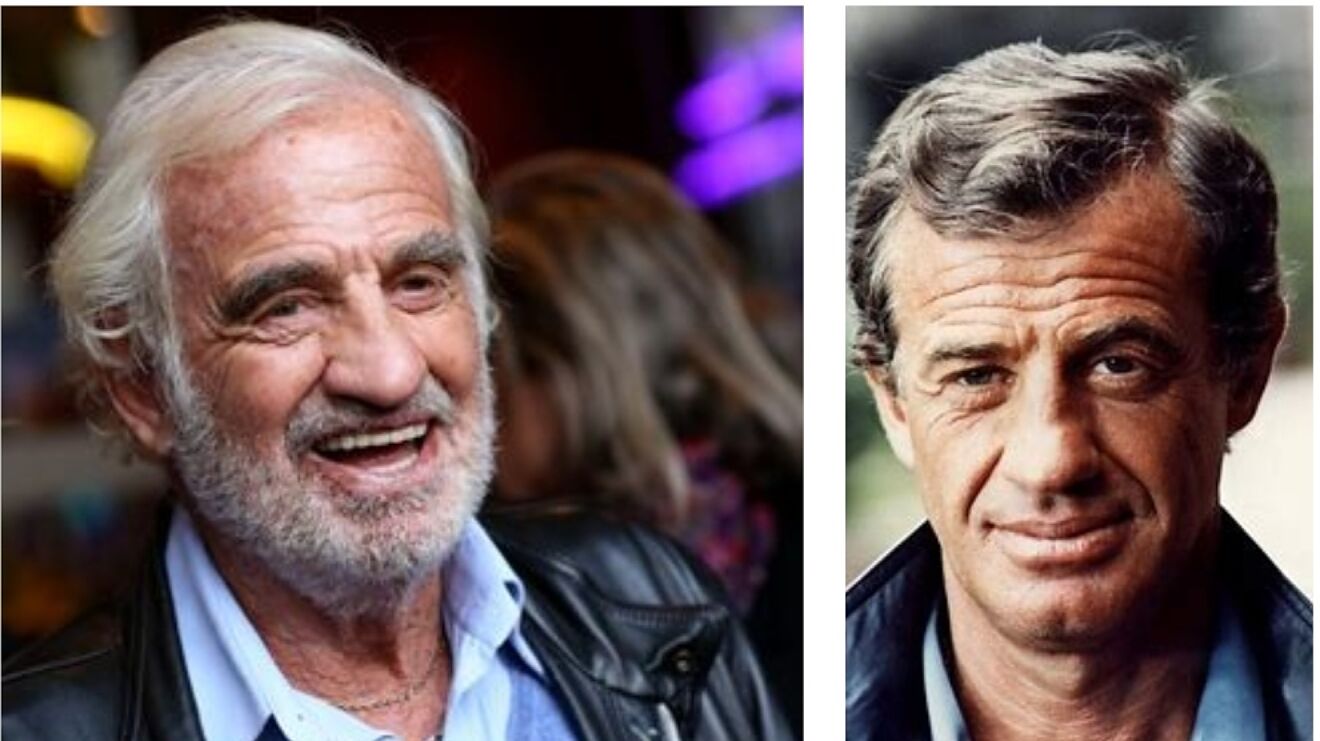 Actor Jean-Paul Belmondo died on Monday at 88. The news has been communicated by his friend and lawyer, Michel Godest, who has been thrilled to explain that the actor had been retired for a long time as a result of a stroke that had dragged since 2001.

“His death is a loss for all of France,” he said.

His last professional appearance on the big screen was with the short film ‘Allons-y! alonzo! ‘ in 2009.

Belmondo was known as the seductive dandy of the ‘nouvelle vague’ after having worked in the 1960s with great film directors such as Jean-Luc Godard, François Truffaut, Louis Malle and Claude Chabrol. But it was with his performance in ‘Breathless’, original title ‘À bout de souffle’ of 1960, that he would jump to international fame.

Among the actor’s most prominent films are his roles in ‘The Mississippi Mermaid’, ‘Une femme est une femme’ or ‘The Thief of Paris’, all from the 1960s.

Later he would stand out for his adventurous character, as he performed himself the most dangerous scenes of action without the need for doubles or for his role as seducer or gangster in films such as ‘The Man from Acapulco’, ‘Borsalino’, ‘The Professional’, ‘La scoumoune’ or ‘The Man From Snowy River’.