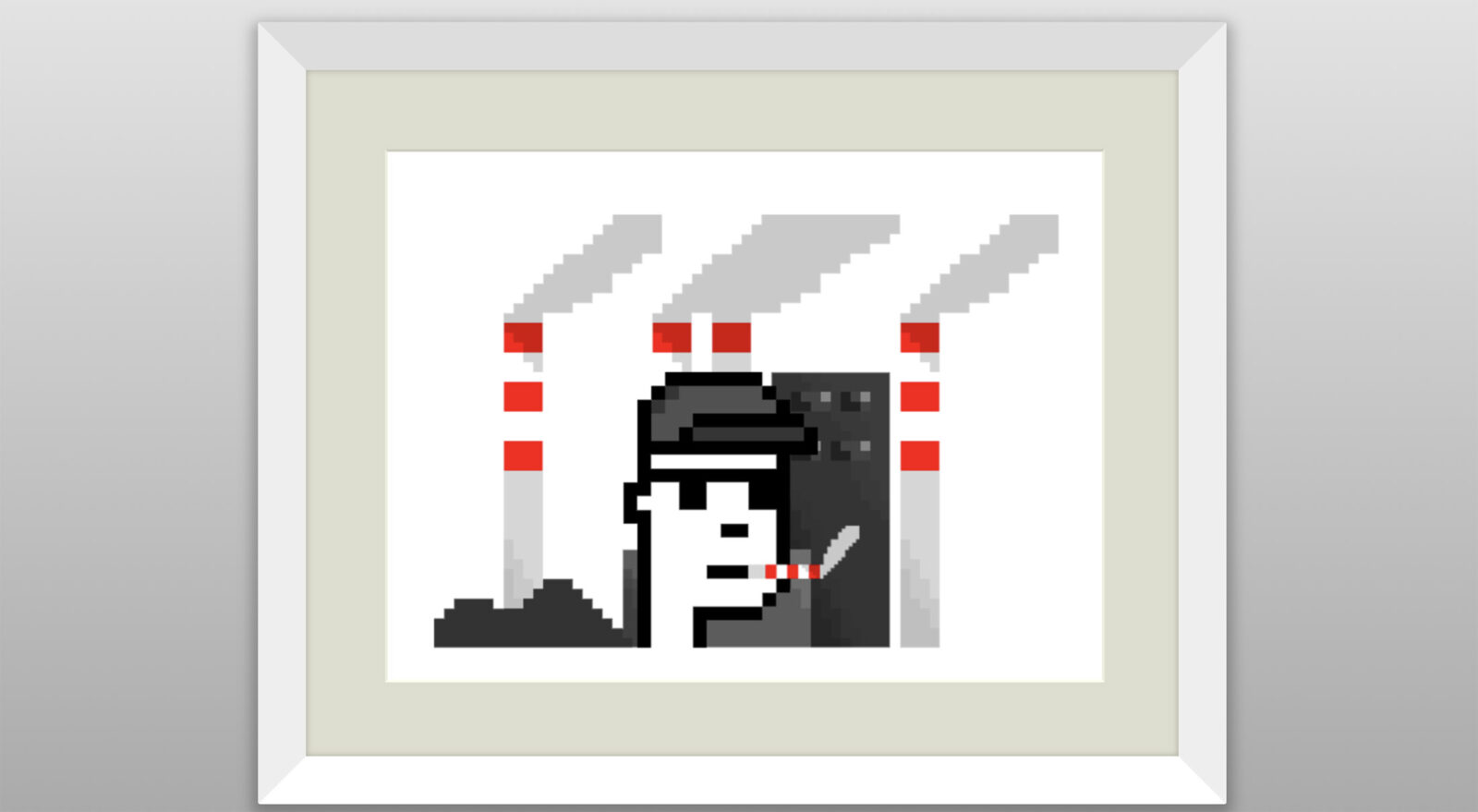 Banksy’s name always carries the social claim. The works of the street artist are recognized worldwide but the identity of the person behind all the works is not yet known. Banksy’s name has been linked to several authors, but they are still rumors. Now, a hacker has used his name to hold an auction and scam a collector with a fake NFT.

The hacker decided to access the street artist’s website and organize an auction of a fake Banksy NFT (Non-Fungible Token). He announced it through the artist’s official website. He posted a link to an online auction for the NFT on a page now deleted.

The auction ended earlier than expected after a collector offered 90% more than rival bidders. As revealed by the BBC, the Banksy team assured that “the auctions of Banksy NFT are not affiliated to the artist in any way”.

With NFT, artworks can be “tokenized” to create a digital certificate of ownership that can be bought and sold. They usually do not give the buyer the real work of art or their copyright. NFT is the digital version of stamps, art or any other tangible or intangible product to which a number of users end up giving value.

The Banksy collector who was tricked says he thought he was buying the world-famous artist’s first NFT. The hacker decided to return the 280,000 euros to the British collector.