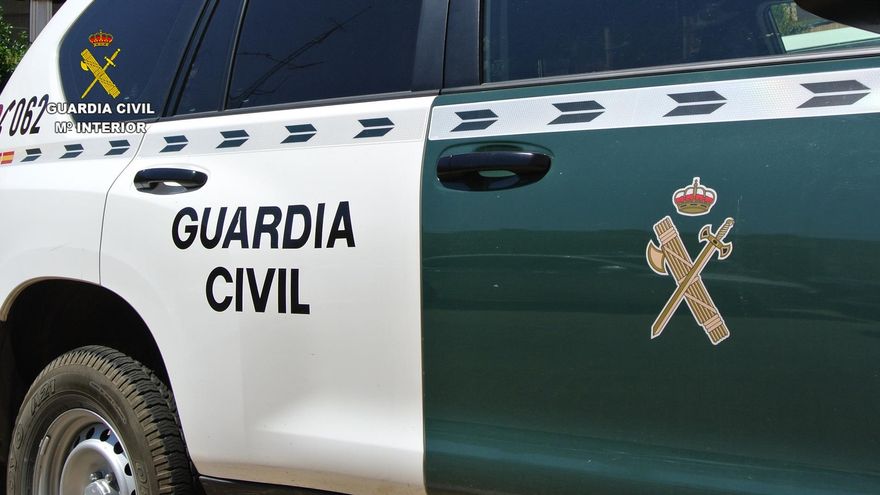 A 14-year-old girl remains in serious condition in the critical unit of the Ourense Hospital Complex after being attacked by a 13-year-old friend of hers in O Carballiño. It was the young man who alerted the emergency service of 112 in Galicia.

The young man confessed that he had just killed his friend and quickly the medical services and agents of the Guardia Civil went to the scene. Upon arrival, they found the victim lying on the ground after having fallen from the second floor of the building located in Rúa de Astureses.

The victim had a head injury, which was suspected to have been caused by the assailant by hitting her with a metal object. The suspect, on the other hand, was inside the house, with a superficial stab wound.

After the terrible event, a psychiatric evaluation was performed on the young man during which he justified his assault because he wanted to know “what it felt like to kill a person”, according to the newspaper La Voz de Galicia.

Research sources indicate that both friends had stayed on Thursday afternoon in a square in O Carballiño. From there they moved to the young man’s house. There, the boy would have locked the young woman in a room and then attacked her with a metal bar.

It is not known whether the victim may have tried to flee by throwing herself off the balcony, or whether she was pushed by the young man.