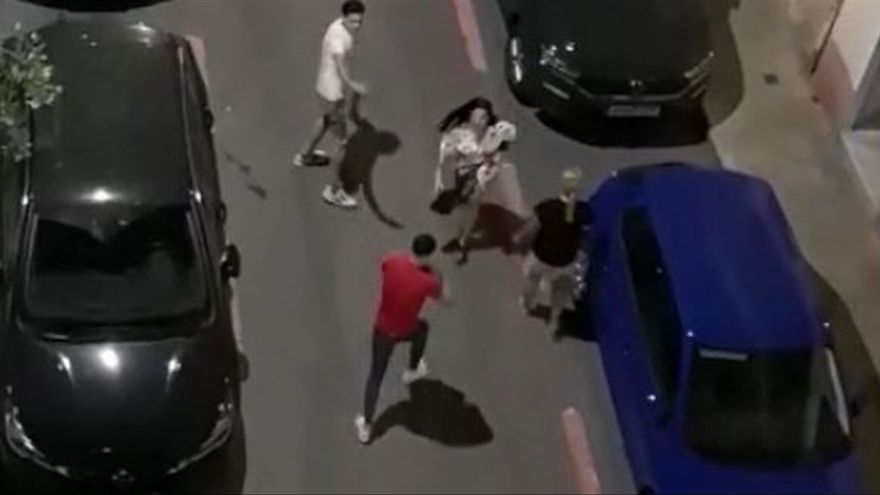 The National Police has arrested in the early hours of this Friday four young people in Alicante, after participating in a riot fight using sticks and knives.

The events took place on Captain Amador Street in the city, around 4:00 a.m., after neighbors called 091, warning that young men were assaulting another young man with sticks and iron bars.

When witnesses were asked, they told the officers that a woman who had just hidden in a doorway was carrying the knives used in the fight, and that she was a partner of one of the detainees with whom the victim was allegedly intimidated while being assaulted, being finally handed over to the police.

Thanks to the images captured by the neighbors and provided to the agents at the time of the intervention, it was possible to identify the other participants of the fight and their involvement to contribute to the competent investigation group and the judicial authority later.

For the moment, the agents investigate what happened and continue the investigations to know the reason for the fight and the possible participation of more young people in the fight.