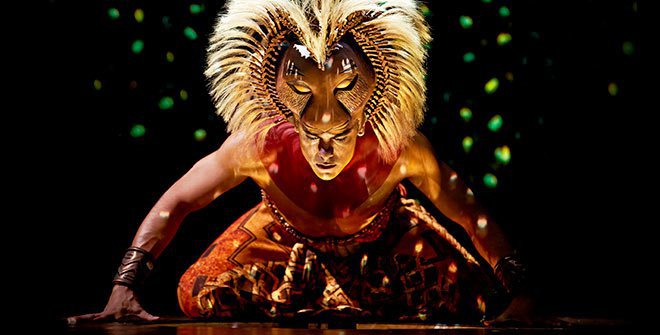 After being forced to stop for 18 months due to the coronavirus pandemic, 562 days in total, the musicals return this week to the Gran Vía in Madrid. It is another sign that slowly normality returns. The main theatres open their doors to large-format productions in the capital of Spain and, therefore, citizens can enjoy the shows again.

They become once again one of the main tourist attractions, which had been stopped because of the harsh restrictions that the different authorities, autonomous and national, imposed. The audience is back to enjoying stories and songs as they did before the coronavirus pandemic.

Madrid’s Gran Vía is once again partying and recovers the color and lights that so characterized it before the Covid-19 pandemic. All this will be thanks to the return of musicals, which have been closed during this year and a half of pandemic. Shows such as The Lion King, which has been the most successful box office show of all time in the world, can shine again.

There will also be others such as Grease, Ghost, The Full Monty, Tina, A Chorus Line, Kinky Boots, Golfus de Roma, We Will Rock You, The Rhythm of the Night, La llamada or Cruz de Navajas. For this reason, spaces such as the Nuevo Teatro Alcalá, the Teatro EDP Gran Vía, Teatro Coliseum, Teatro Rialto, Teatro Calderón or Teatro Lope de Vega will once again fill with public desire to enjoy the musical shows.

Coronavirus and the strict measures that have been imposed have caused that the productions did not see profitable the return to open earlier. To begin with, they would have had to put on these big shows with a very small capacity, risk the actors without a mask and there would have been a lack of tourists, since the movements between cities and countries were restricted.

However, the situation has changed. Currently, these musicals look with a more favorable perspective. This week, therefore, its lights and its turmoil begin to shine as in the days before the coronavirus pandemic. “There is a lot of expectation. Pre-sales are being higher than normal” explained Carlos Cámara, CEO of SOM Productions, one of the companies involved in the Gran Vía musicals.