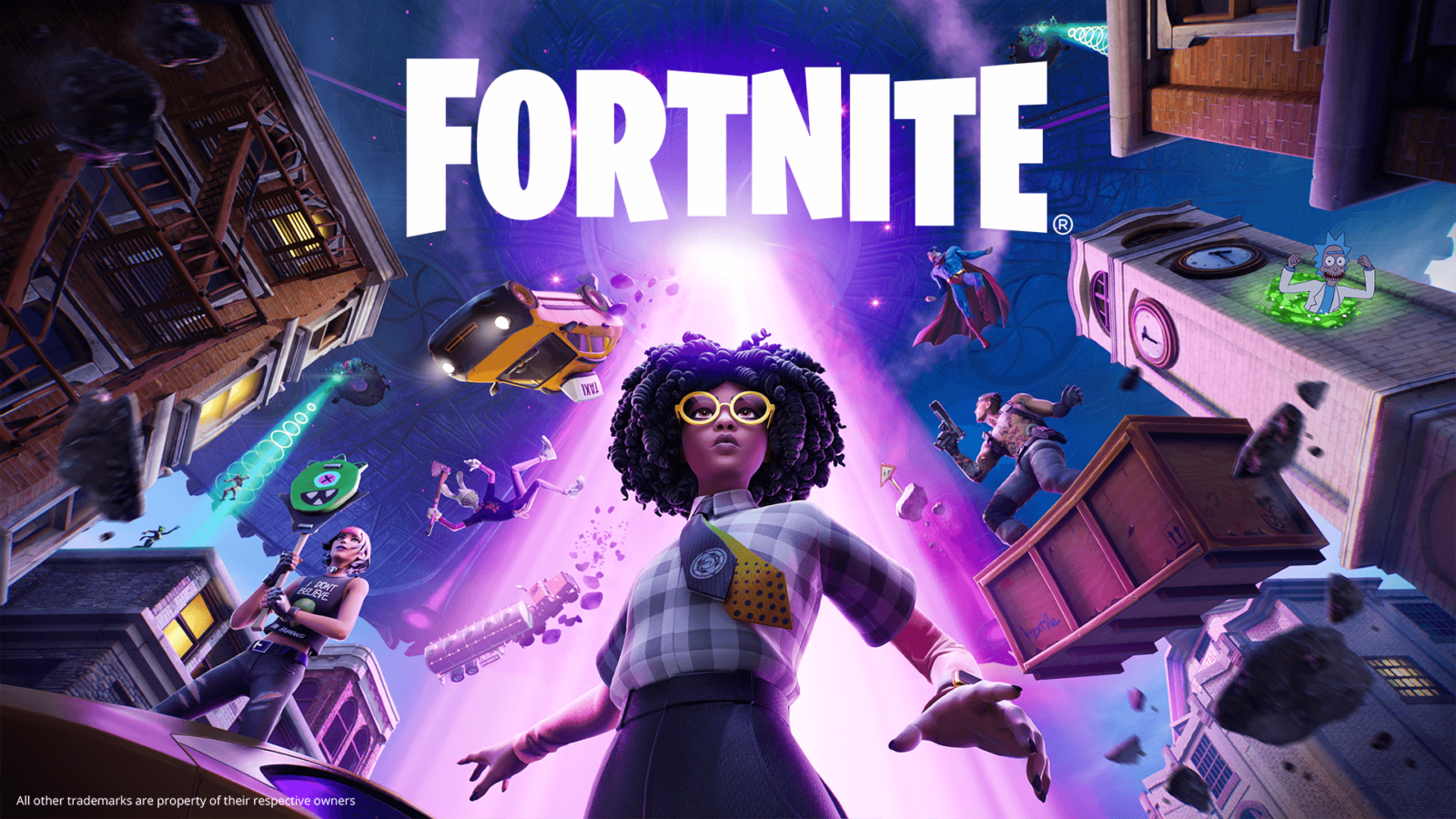 It is the first clinical case known in the world. A minor admitted for his addiction to the well-known video game Fortnite. He is a teenager who has spent two months in a hospital in Castellón.

The first symptoms were isolation at home and refusal to maintain social relations. The family had observed changes in the behaviour of the child and in principle did not know what caused them. They’re studying the case, the first known in the world of Fortnite game addiction.

Doctors and researchers from Castellón have published the first clinical case known in the world of a teenager who had to stay 2 months hospitalized for his serious addiction to the well-known video game Fortnite.

Isolation, rejection of social relations or refusal to see a doctor were the first symptoms that raised the alarm in the family. In a statement, the Jaume I University of Castellón, which has carried out the study of this case together with the staff who treated him in the General Hospital and the Provincial Hospital of the city, has made public the information.

To these first symptoms were added alterations in the performance of the basic activities of daily life, in the taking of the prescribed treatment and in the rhythm of sleep. In fact, despite the fact that he was a young man with a high academic achievement, the family indicated that there had been more truancy and the youngest had dissociated himself from the pace of the course.

After treatment, doctors have argued that addiction to video games acts as a regulator of the intense discomfort caused by the loss of a family member and by the anxiety caused by the increase in the level of demand in the educational context.