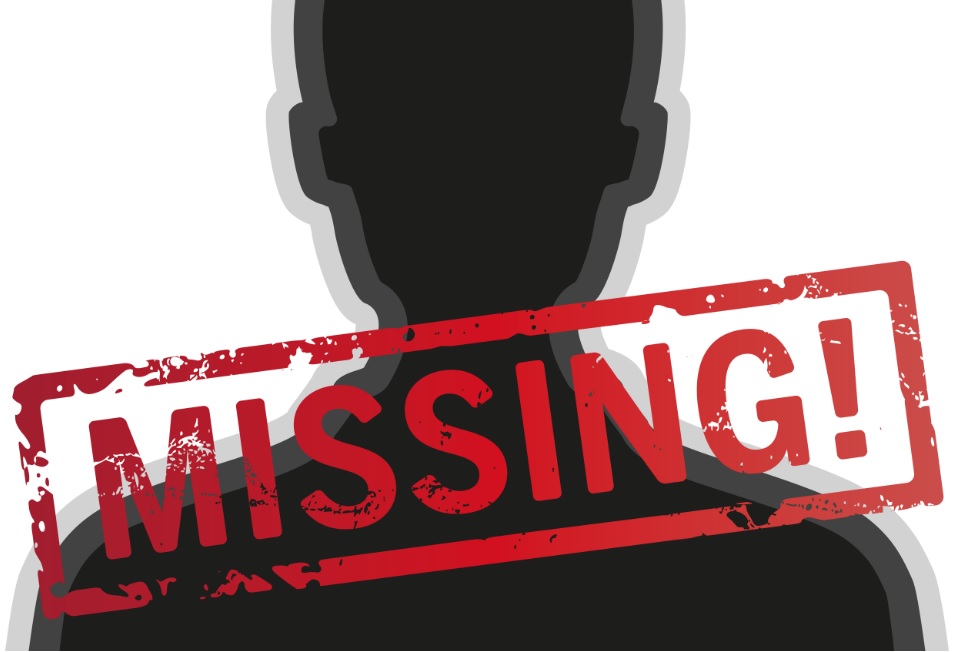 A 15-year-old boy disappeared on September 12 in Talavera de la Reina, in Toledo. The Guardia Civil and the Association ‘SOSdesaparecidos’ are spreading on social networks their characteristics in case anyone could recognize him. The young boy has reduced mobility and sensory impairment. The first clues about his whereabouts were given by his own mother, who allegedly kidnapped him and “threw him into a container”.

The father had informed the Guardia Civil last Sunday that the mother of Antonio David Barroso, as the missing child is called, was the one who took him from his home in Morón de la Frontera.

The agents managed to locate the accused of the kidnapping in Segovia and have assured during her interrogation that she would have thrown her son into a garbage container but does not give coherent answers, so the investigation still does not have a clear idea of what happened.

In addition, it is not the only disappearance of minors in which the Guardia Civil works. This same Tuesday they also uploaded to their social networks a distress call to try to find a girl as young as six years old in Barcelona.

The little girl’s name is Camila Rebecca Quezada and she was last seen 15 days ago, on August 31 in Caldes de Montbui. Her physical characteristics are as follows: 1.16 meters of height, normal build, long brown hair and greenish brown eyes.

If anyone has information about the whereabouts of the two missing children or believes they have seen them in any area, they can contact the emergency teams at 062 (Guardia Civil), 091 (National Police) or 112 (Emergencies) or with the same association ‘SOSdesaparecidos’.