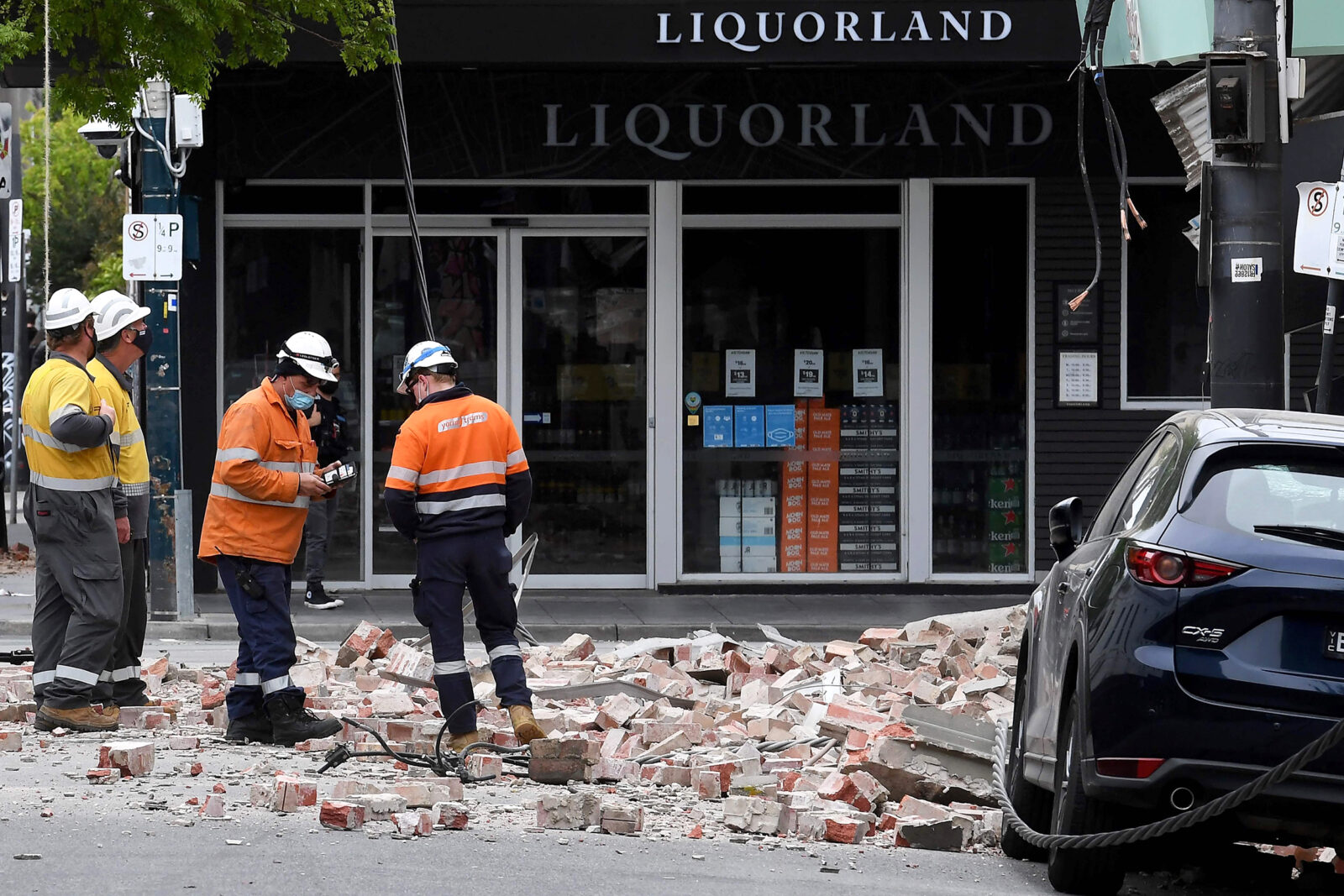 A 5.9-magnitude earthquake struck the city of Melbourne, south-east of Australia, on Wednesday. The earthquake occurred at 9:15 local time (23.15 GMT on Tuesday) and its hypocenter was located 10 kilometers deep, and 38 kilometers from the mountain resort town of Mont Buller, in the state of Victoria.

This is an unusually powerful quake for Australia, where earthquakes are rare. Property damage has been reported in several buildings but fortunately no victims.

The most affected area has been the mountain resort town of Monte Buller in Victoria State, where some people ran into the street because of the tremor of the buildings. The earthquake occurred east of Melbourne and was felt hundreds of miles away, in the states of Victoria, New South Wales, Tasmania and South Australia.

This is the largest earthquake on land in Australia since 1997, according to GeoNet data.