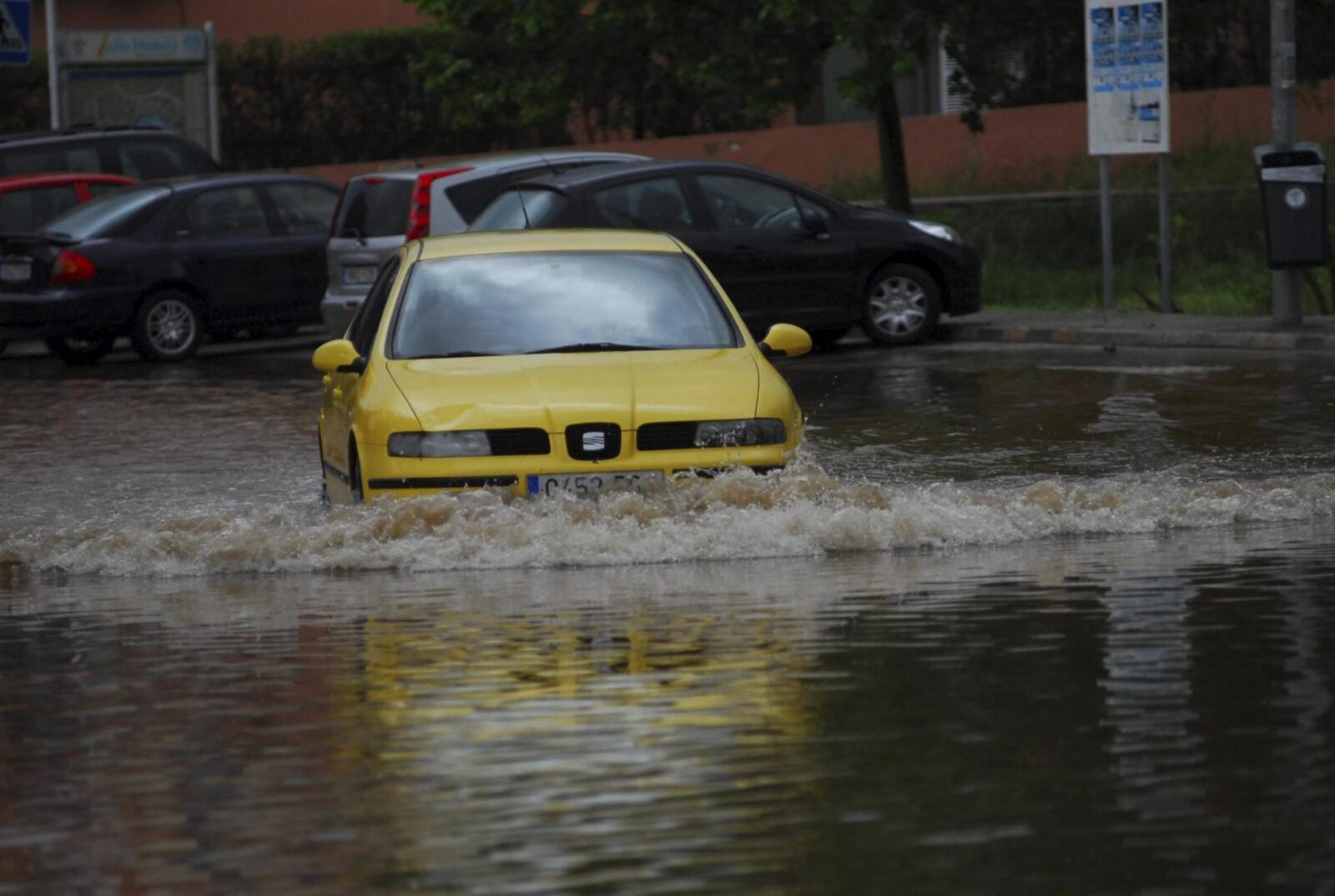 This Tuesday there have been large water and hail flows in several municipalities of Granada, Córdoba, Mallorca and Menorca. Several localities have been severely damaged by flooding following the arrival of the new DANA.

In less than 30 minutes around 55 liters per square meter have fallen and the water has reached one meter in several territories of Granada. In addition, a river has overflowed, so they have also had to cut the roads that flooded in its path.

The worst part of these heavy rains was taken by the village of Alomartes. In just 15 minutes water and hail flooded the entire street, taking everything in its path. Dozens of vehicles that were parked in a workshop and on the same street have been swept away.

On Tuesday night the neighbors tried to salvage what’s left of those cars and repair the damage. The night was long for them, although they had the support of the police and authorities who had approached to try to solve the problem. In addition, a wall has collapsed and caused minor injuries to three people passing by.

Autumn begins with storms. Torrential rains also affect farmland. The overflow of the river, the force of the water in its path… in Lucena, in Cordoba, they’re suffering consequences similar to those of Granada: in just an hour all the streets were completely flooded.

The containers were floating and many houses were destroyed. “I got a meter and a half of water in my house,” says a neighbor.

Menorca was also not safe of this DANA and in just one hour the torrent of Ferrerías overflowed. In Mallorca it has also not stopped raining and those torrential rains have affected the activity of the Hospital Juaneda Muro.