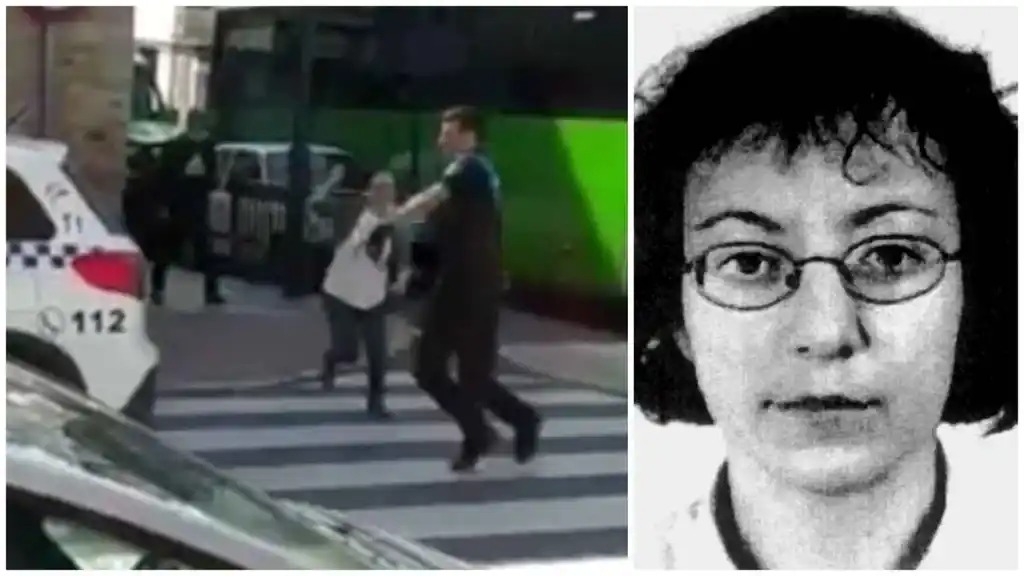 Noelia de Mingo, the doctor who in 2003 killed 3 people and injured 7 others at the Jiménez Díaz Foundation where she worked, has been arrested and forcibly admitted to the Psychiatric Unit of Infanta Sofia Hospital after injuring two women with a knife in a supermarket in the town of El Molar in Madrid and then continued to pursue the police officers who were going to arrest her.

Noelia de Mingo that suffers from chronic paranoid schizophrenia was sentenced in 2006 to 25 years of psychiatric confinement but the Provincial Court released her in 2017 with outpatient treatment and family control.

She shall be held in custody by the Guardia Civil until she is brought before a court.

The victims of Noelia de Mingo in El Molar have been transferred to different hospitals in the Community. The most serious, the employee of the supermarket, had a stab wound in the left hemithorax. After being stabilized by the Summa doctors, she was taken to Hospital 12 de Octubre in a helicopter.

The other victim had several moderate incised wounds on her back and left side. She was evacuated by ambulance to La Paz.