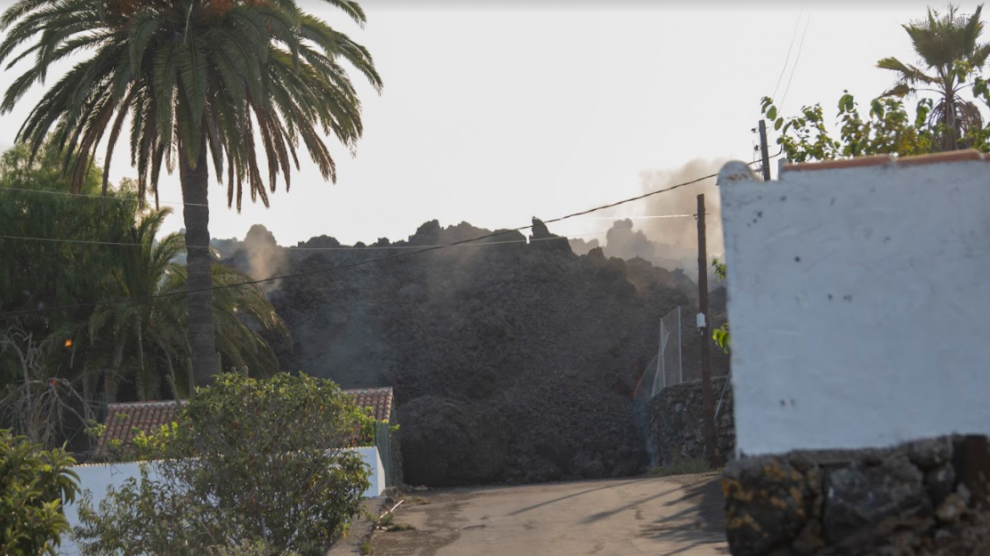 The La Palma volcanic eruptions continue. The lava is already a few kilometers from the Atlantic Ocean, in the next few hours it can reach the sea. Residents of towns like Todoque have already been evacuated because the first rivers of lava have already reached the municipality of the island of the Canary Islands.

The Guardia Civil waits for the residents of Todoque and Tacande in the Aridane Plains to escort them to their homes so they can collect their last belongings before the lava reaches the municipality and destroys everything in its path.

They have been summoned at this point early in the morning, the officers will accompany them to the houses because they cannot travel alone through the areas that have been evacuated in the face of the danger of the eruption of the Cumbre Vieja volcano.

Lava flows will destroy the neighborhood of Todoque in an imminent way. The neighbors have already left. The lava has already buried some of the houses. The president of the Cabido de La Palma, Mariano Hernández Zapata, quoted: “Before it is blocked by the lava they can come to collect their most important belongings”.

The volcano is in a new more explosive phase, in recent hours a new river of lava has been created. Firefighters are trying to divert the course of the river but it’s a complex task.