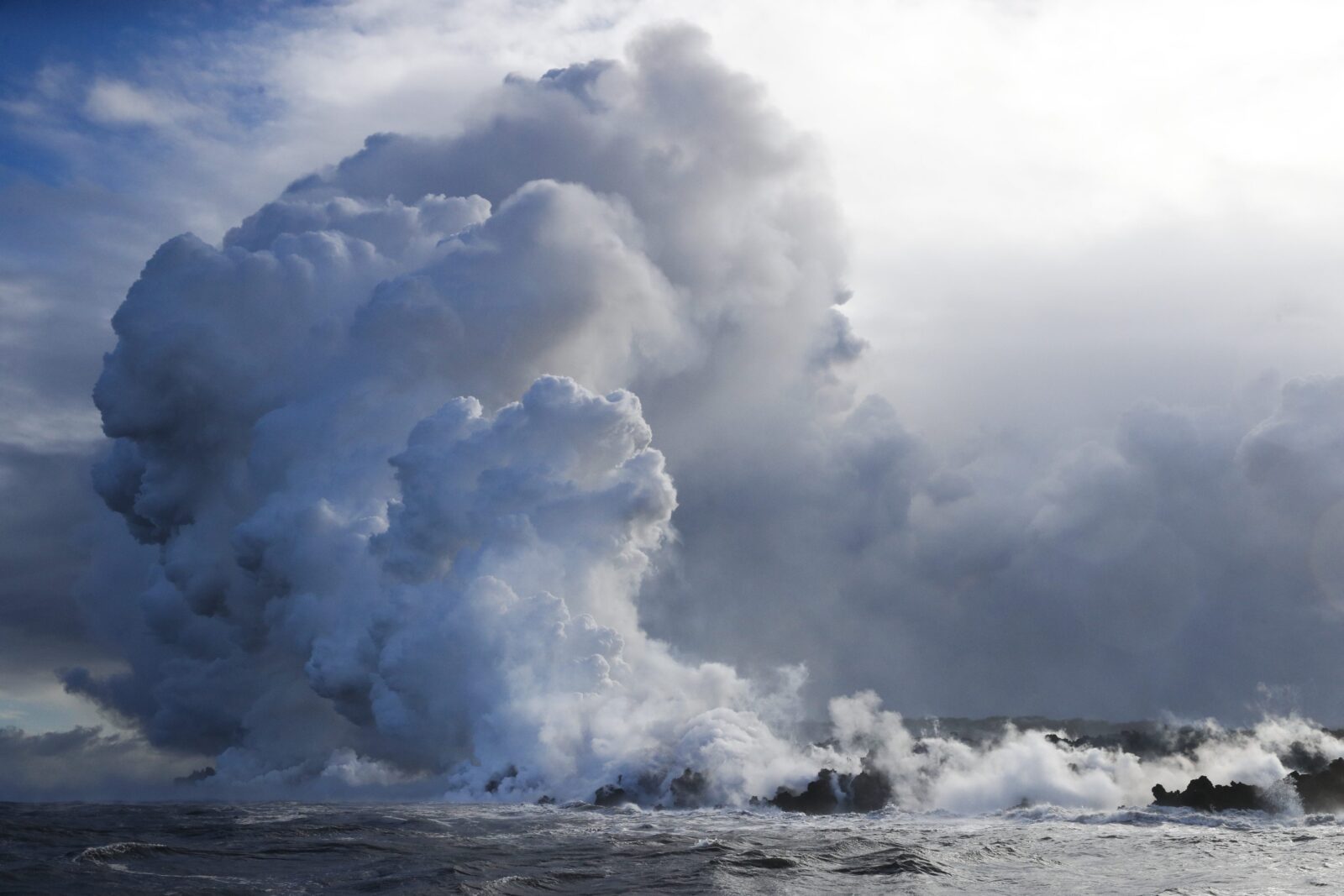 The lava flows generated after the eruption of the La Palma volcano continues its unstoppable advance. On its way down, the magma has devoured 183 homes, partially affecting several dozen more, and several farms, leaving behind a moor dyed black. It has also forced 6,000 people to evacuate so far.

In recent hours, the speed of these lava rivers of the La Palma volcano has slowed, going from 700 meters per hour in the first moments after the eruption to 120 meters according to the latest calculations of the National Geographic Institute (IGN). This slowdown has delayed the arrival of water flows to the sea, which was initially expected to occur last Monday afternoon.

All eyes are on that moment, which experts still do not know when the lava from the volcano of La Palma will reach the sea. It has now reached the town of Todoque and is now making its way to the sea.

All attention is focused on the inevitable consequences that will happen the moment in which the lava comes into contact with the waters of the Atlantic. The interaction could cause a toxic cloud and even generate acid rain, an extreme that the State Meteorological Agency (Aemet) discards for the moment.

What will form after the arrival in the sea of the lava of the volcano of La Palma is an enormous cloud of water vapor visible throughout the area. But it will not stay there, it will be so immense that the air currents will make it reach the peninsula between next Wednesday and Thursday, as predicted by the Institute of Geosciences of Madrid (CSIC-UCM).

The cloud will enter the Levante coast and will spread throughout Catalonia and even inland areas such as Aragon, part of Castile and Leon, Logroño, Navarre or La Rioja. At the moment, Salvamento Marítimo forbids sailing in a perimeter of 2 miles parallel to the area of the coast where the lava will arrive, between Tazacorte and Punta del Pozo.

The ones that will not be affected in principle will be commercial flights, since they fly between 10 and 15 kilometers above the ground.