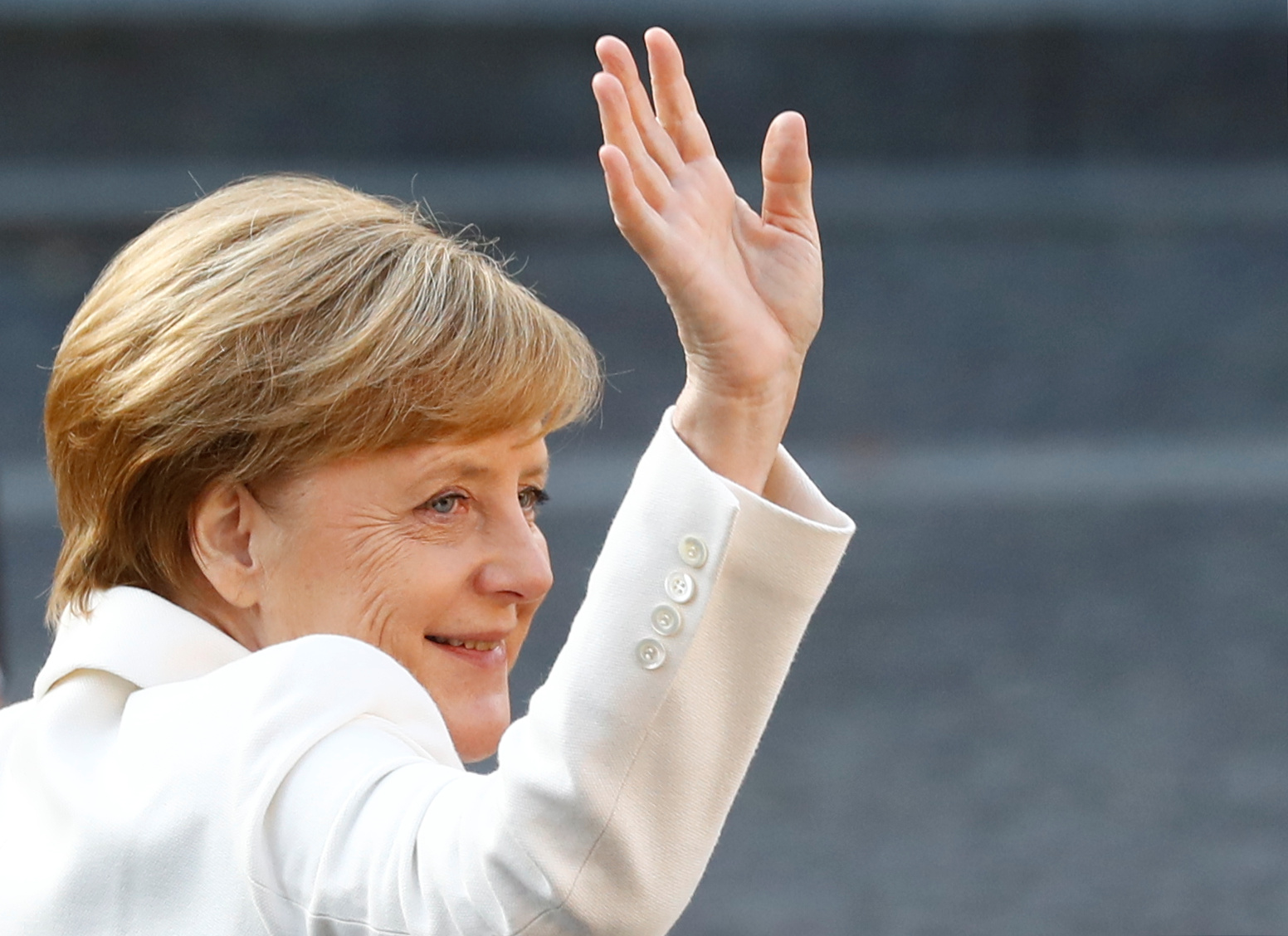 Angela Merkel has always been a shy woman, she doesn’t even like to be cheered. The most powerful woman in the world, the politician who has never lost an election, takes a back seat after 16 years as chancellor, almost a quarter of her 67 years. Merkel was born in Hamburg, the daughter of a Lutheran pastor and an English teacher, but grew up in the German Democratic Republic. She herself told Queen Elizabeth II of England in 2015, during a visit of the British monarch to the German Chancellery.

A doctor in quantum chemistry, Merkel entered politics after the fall of the Berlin Wall. Just over a year later, she was already a minister. Her career grew under the protection of a German political giant, Helmut Kohl. Kohl called her “the girl”. In 2005 she won her first elections.

She became one of the few women in a world dominated by men. Little by little, she overcame misgivings and prejudices. Her political line, balanced. Just as in the economic crisis of 2008 she was accused of imposing austerity on the countries of southern Europe, with the pandemic her bet has been the opposite. ” Solidarity” has been the word that has permeated her speech and her actions, driving the Recovery Funds. In another crisis, that of Syrian migrants in 2015, the most reactionary sectors of his country blamed her for being too hospitable.

After more than three decades at the wheel of the country, her popularity remains around 80%. Episodes such as her public tremors, or her excitement when announcing the Covid restrictions, contributed to humanize her image. Even now she dares to declare herself a feminist, something she has always resisted. To be her successor she supports her party’s candidate, Armin Laschet, who imitates her even in his famous hand gesture, the Rombo Merkel. This survivor of world politics won’t have to move. She lives in an apartment near the Chancellery with her second husband, although she retains the name of the first. She has given few clues about her future: she has only said that she intends to rest, read, and perhaps teach at one of the many universities that have made her an honorary doctor.