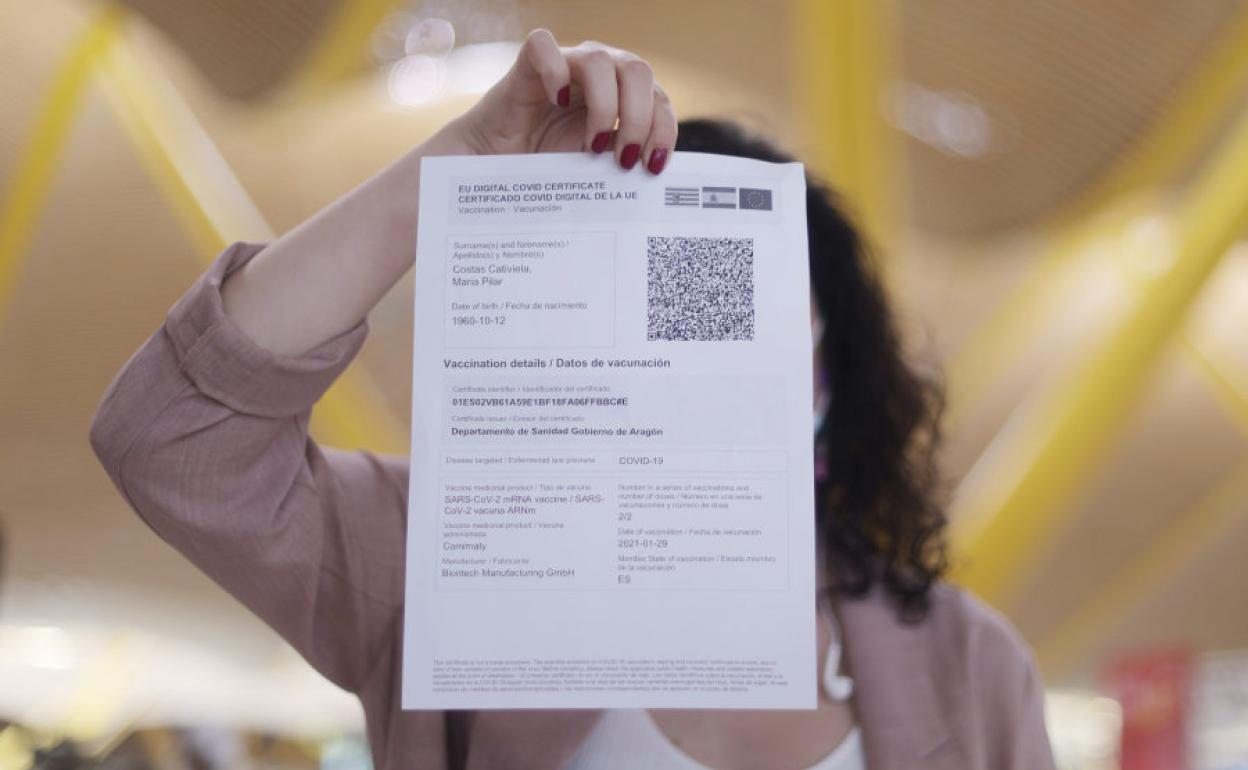 The Generalitat Valenciana will begin next Tuesday the countdown towards a new scenario of «maximum possible normality» after 18 months of pandemic and restrictions to stop the coronavirus. But before arriving to October 9, a symbolic date chosen conscientiously by the Council, the Ximo Puig Executive must decide the measures that will govern the hospitality or nightlife from September 27, when the limitations in force will end.

It is precisely the bars, restaurants, pubs and discotheques that are waiting for this flexibilization of their schedules and capacity, which will be announced on Monday, in the framework of the General Policy Debate in Les Corts, after the meeting of the Interdepartmental Bureau. A meeting initially scheduled for this Saturday, but that has had to be delayed by not being able to synchronize the agendas of all its members.

At the moment, the hospitality is obliged to close at 00.30, while the nightlife venues can stay open until three in the morning, with the dance floors closed.

Two more weeks of «progressive opening» to test the entry into a new paradigm, which could have an element that until now had been discarded, but that begins to gain strength both among the affected sectors -with as many sensitivities as partnerships- as in the Administration itself: the covid passport.

With almost 90% of the population over the age of 12 with both vaccinations and the immunization process extended to anyone who wants to inoculate himself, both President Puig and the regional secretary of Tourism, Francesc Colomer, have defended its possible implementation to give greater security to citizens -it would be required to be vaccinated or show a negative PCR in the accesses-, with a process of prior dialogue with the entrepreneurs.

From the Business Coordination of Leisure and Hospitality (CEOH) do not even want to talk about the implementation of this certificate to access their establishments because they consider that the measure would arrive too late, when in other autonomies with worse data -The Valencian Community borders on the low risk of transmission and is below 200 hospitalized- has already adopted practically the regulations prior to the outbreak of the pandemic.

However, the debate is very lively. Festival organizers and major events, for example, see the certificate as a lifeline-with thousands of tickets sold since 2020-to leave behind the pre-assigned seating format and allow the public to stand at concerts. Same for pubs and nightclubs.

Within the Council they even consider the possibility of making it optional and that establishments with covid passports benefit from less restrictions inside them than those who decide not to implement it, although everything will depend -and that is the key to everything- how the different proposals fit into the law.

The Supreme Court authorized the use of the covid passport to screen access to hospitality a few weeks ago in Galicia, but only in areas with a high risk of infection and on a temporary basis. Andalusia and the Canary Islands, which wanted to extend it throughout the territory, separating it from the epidemiological situation, did not receive judicial approval.

At this point, Vice President Mónica Oltra pointed out on Friday that is being studied «not for all activities, but for those that have a greater risk because they are multitudinous, large festivals or because they need to be very close».