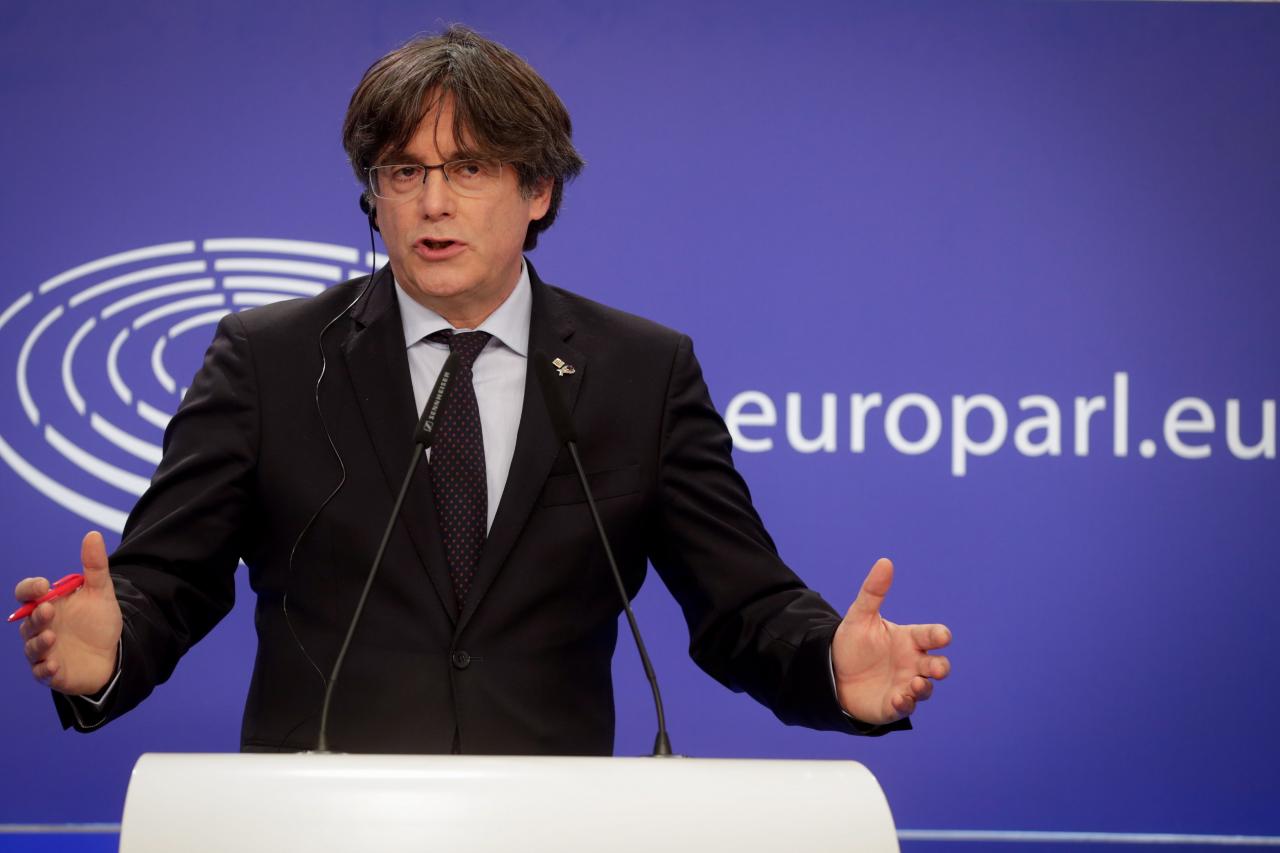 The former Catalan president, Carles Puigdemont, was arrested last Thursday in Sardinia, where he was going to meet with Sardinian independence mayors. After the arrest the question arises whether Puigdemont will return to Spain or not.

Puigdemont, who has been persecuted by the Spanish Justice since 2017, has been arrested with the international search warrant issued by the Supreme Court. According to Antena 3 Noticias, the former president of Catalonia is currently waiting for the liaison judge in Italy to report on his situation.

It will be the Italian judges who decide whether Puigdemont will be released or, on the contrary, whether extradition to Spain will be initiated. This arrest is the third for the former Catalan president, in 2018, Carles Puigdemont was also arrested in Germany, but the German court rejected his surrender.

The hearing of validation of the arrest of former Catalan President Carles Puigdemont will take place this morning, while for the start of the extradition process will have to wait, said today to EFE the honorary consul in Alghero (Sardinia, Italy), the lawyer Fabio Bruno.

The honorary consul added that Puigdemont has communicated who his lawyer is and that his work will now be to “check that he has legal assistance” and that all guarantees as a Spanish citizen apply.

Spanish justice removed Puigdemont’s immunity. However, in June, the General Court granted Puigdemont’s request to provisionally maintain immunity while his appeal granted by the European Parliament was resolved.

The Deputy President of the General Court stated that if a new arrest were to take place, for example, former President Carles Puigdemont “could apply again for a precautionary measure”, something that counsel seems to confirm will be requested.

Over the next few hours, Carles Puigdemont is scheduled to be brought before a judge. ” We are waiting for them to tell us whether there will be a hearing today or tomorrow, “Boye said, assuring that his possible presence at the Sassari Court of Appeal “at 9:00 this Friday morning,” as had originally been said, “is in the air”, said his lawyer, Gonzalo Boye.

It would be for the Italian judge to decide whether to release him or whether to initiate extradition proceedings in Italy to Spain, but it would not be an immediate process.

Carles Puigdemont’s lawyers announce that they will file a new lawsuit, “probably today or as soon as possible”, before the General Court of the European Union to have his immunity restored, following his arrest yesterday in Italy, One of his Belgian lawyers informed EFE this Friday.