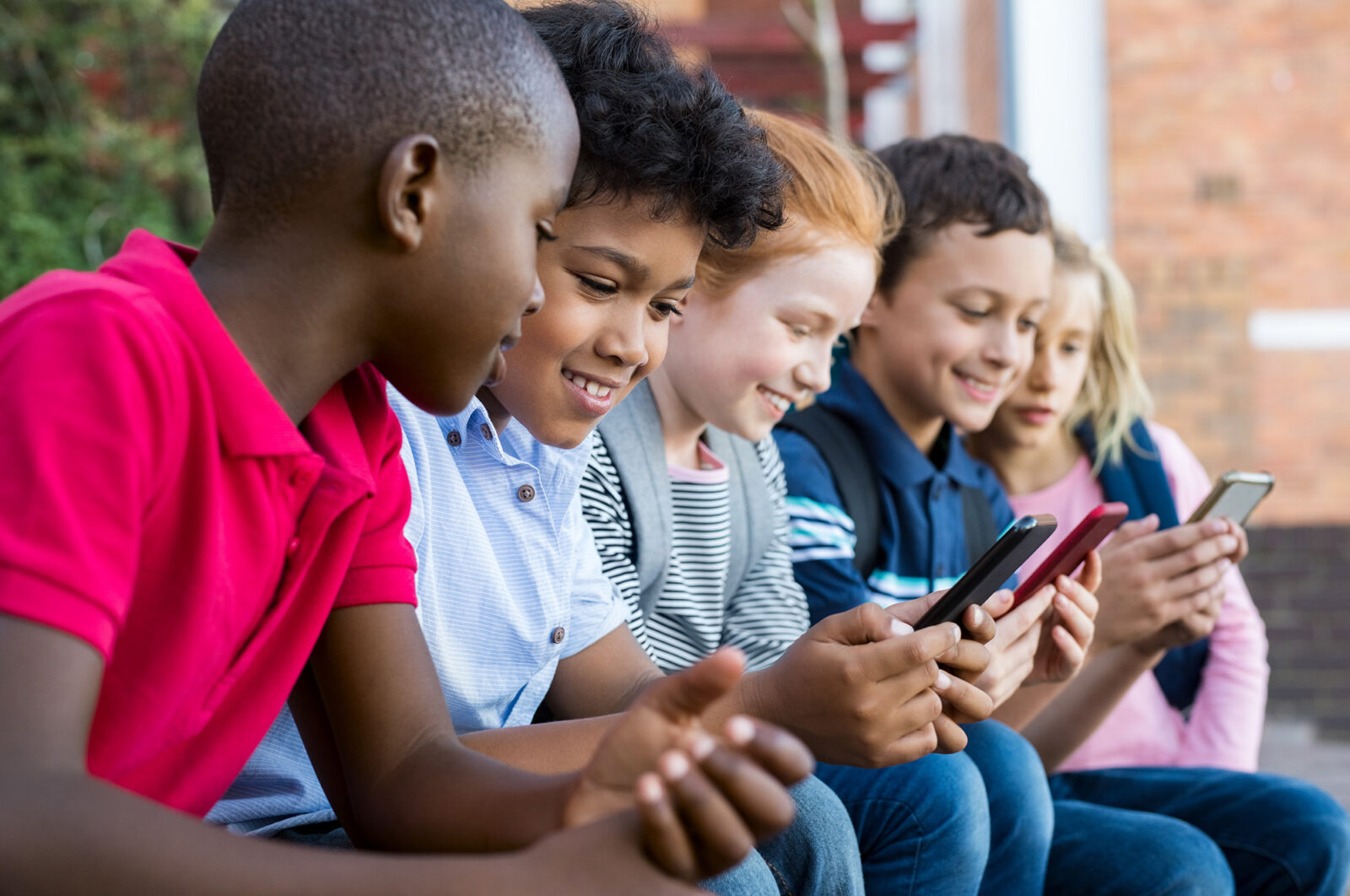 The ‘Instagram Kids’ project is stopped after The Wall Street Journal based on internal Facebook reports that the social network was harmful to a part of its younger users and “toxic” to teenage girls.

The idea was to create an Instagram app focused on children under 13. The technological giant argue that “building ‘Instagram kids’ is the right thing” since the “reality” is that more and more children have mobiles now. In addition, they are matched with projects from other social networks such as YouTube and TikTok, which have versions for children under 13.

Adam Mosseri, head of Instagram, specified that they “pause this work” although they will continue with it “to allow parents to monitor their children’s accounts, expanding these tools to the accounts of teenagers (from 13 years old)”.

Facebook rejected the information published in WSJ, “the recent information from the WSJ about our research on the experiences of teenagers on Instagram has generated many questions in people. To be clear, I don’t agree with how the Journal has reported our research, “said Mosseri, who said the goal was to “improve” the application.

The newspaper based on internal documents of the technology stated that Instagram is harmful for a part of its younger users and especially “toxic” for adolescents, since it “aggravates” the problems that 1 in 3 girls has of their body image.

Mosseri assures that the new app offers a social network designed for minors, without advertising and will require the permission of parents to join, in addition to having content “appropriate for their age” under time monitoring tools, messages or follow-up for their parents.