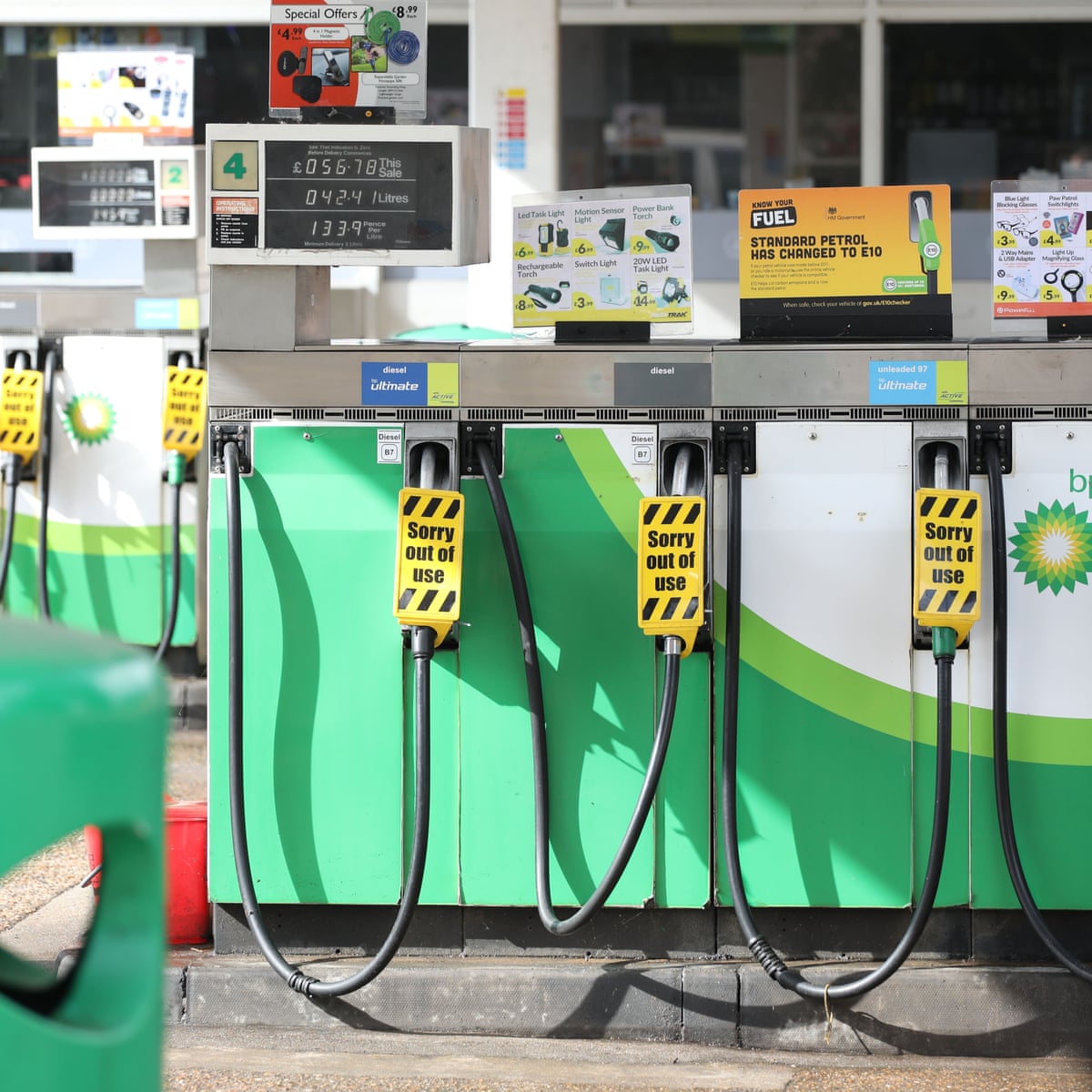 Boris Johnson has mobilised 150 military drivers to ensure supply and at least 16% of the gas stations already have full pumps.

The prime minister has called for the trust of people and is confident that the crisis generated by the lack of fuel in the UK “is improving”, and has asked the population to avoid queuing at gas stations.

Boris Johnson understands the “frustration” that could have generated the fear of running out of fuel but assures that the industry itself confirms that the situation is “stabilising”. The Government has approved the mobilisation of 150 military drivers to guarantee the supply and at least 16% of the gas stations already have full pumps, 6% more than during the weekend, under normal conditions this rebound was around 40%.

The BBC estimates that it would take 8 days for all UK vehicles to fill their tanks at the current rate of demand. Johnson has promised that his administration will continue to work to make supplies available in the coming days. ” What we want to do is to ensure that we are ready to get to Christmas and beyond, “he said, in a commitment that extends “to all parts of the supply chain,” also to stores and supermarkets.