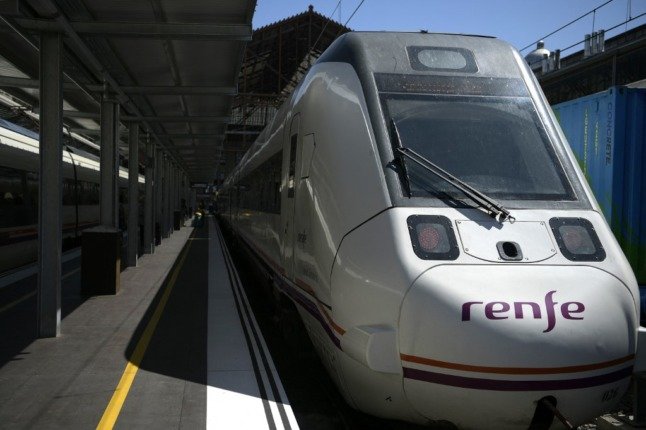 This Thursday marks as the first day of the eight-day Renfe strike called on by the Spanish Union of Train Drivers and Railway Assistants (SEMAF) for 30th September and 1st, 4th, 5th, 7th, 8th, 11th and 12th October, which will cause the cancellation of hundreds of trains.

In particular, for the first four days of strike, to which no other trade union organisations have joined, the railway manager has had to suspend the movement of a total of 892 trains, of which 267 are high-speed, long-distance and 625 medium-distance, in addition to 813 freight services.

In addition, the National High Court reduced on Wednesday the minimum services set by the Ministry of Transport, Mobility and Urban Agenda for the Commuter Service, considering those set by the Administration as an “excess”, as the percentage set at peak times implied a “serious impediment” to the right to strike and lacked “proportionality”.

The ministry had fixed in Proximos a percentage of 100% regarding the current levels of services in peak hours and 75% in the rest of the day, while in medium distance it established an average of 65% of the current services, in Ave and long distance of 72%, and 24% for goods.

Finally, after the precautionary measure requested by Semaf, the National High Court has reduced the minimum services in Cercanías to 75% in peak time and to 50% in valley hours, while the rest of the services will have the obligatory minimum services that had fixed Transports.