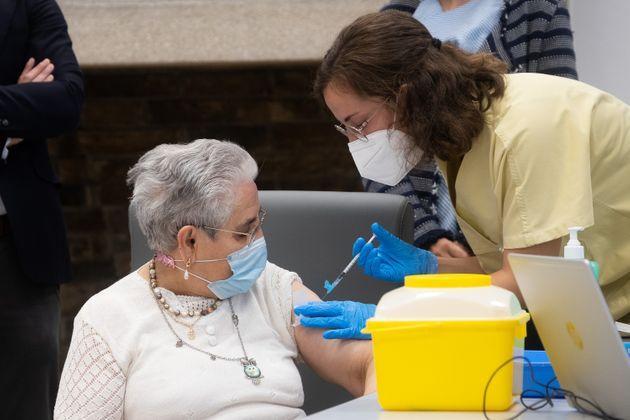 According to the US data company Bloomberg, which has published the ‘Covid Resilience Ranking’, Spain is the second country in the world that is recovering best against Covid-19. Currently, in Spain more than 77% of the population has already received their vaccination against Covid-19 and the rate of contagion has fallen to its lowest level in more than a year. The cumulative incidence of coronavirus is 60.60 cases per 100,000 inhabitants at 14 days.

In the order of recovery of Bloomberg’s ranking, Ireland ranks first, followed by Spain, the Netherlands, Finland and Denmark. France is seventh, Germany 15th, Italy 24th and Portugal 25th.

They also point out that the Southeast Asian economies remain in the lowest ranking with Indonesia, Thailand, Malaysia, Vietnam and the Philippines in the last five places.