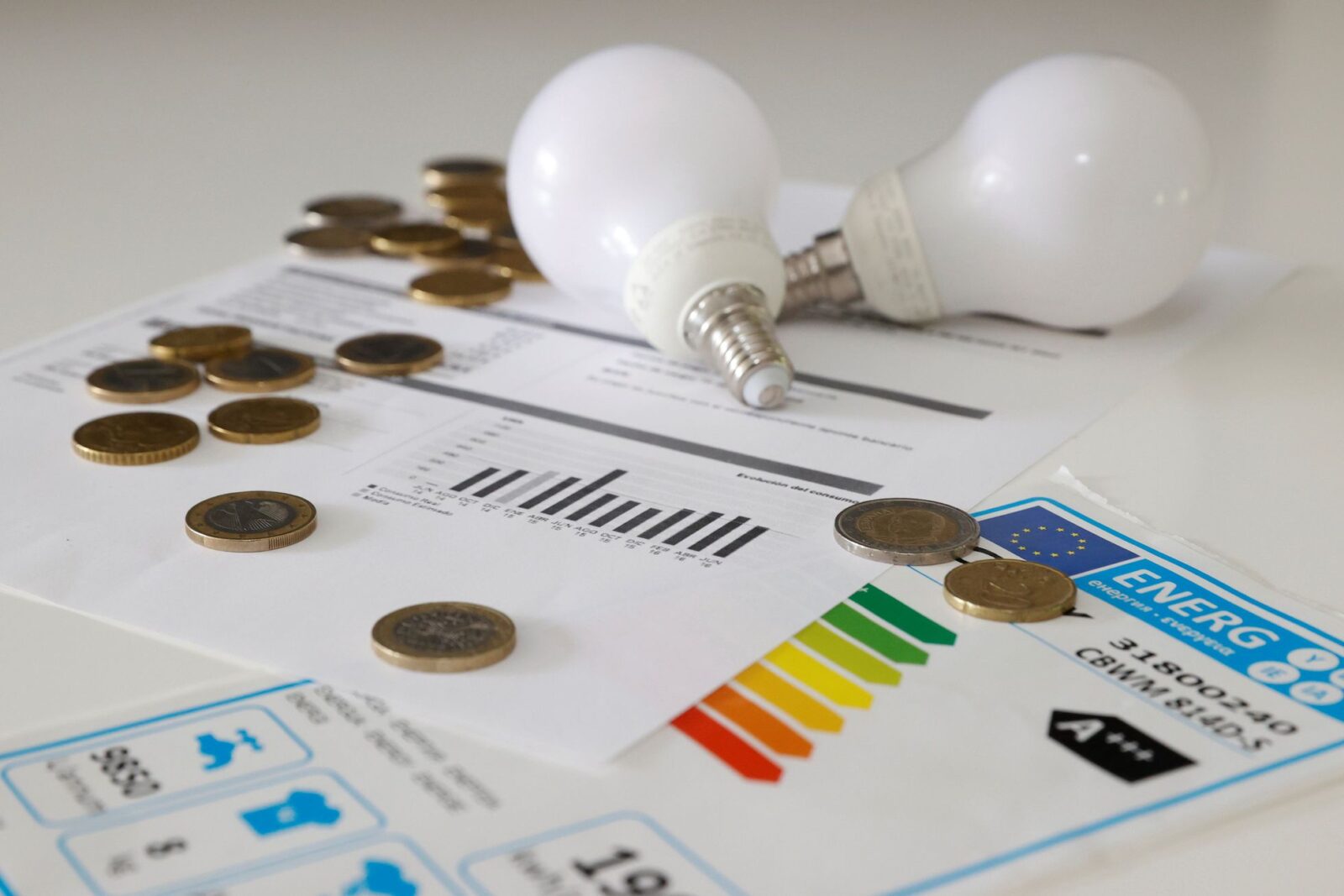 The price of electricity gives no truce. October begins with another historical record: 216 euros per megawatt hour. According to data from the Designated Electricity Market Operator (OMIE), the highest price this Friday will be between 9pm and 11pm at 230 euros/MWh, while the lowest will be between 3pm and 6pm, the band in which it will be located at EUR 198,77/MWh.

Following the escalation of hikes in July, August and September, it appears that the price of wholesale energy continues to rise in a global context in which prices of CO2 and gas rights have skyrocketed.

With the aim of mitigating the impact of these historic increases on the monthly bills of consumers, the Government has approved a Royal Decree-Law with measures aimed at reducing by an average of 22% the final bill of consumers until the end of the year. However, consumer organisations consider that they are insufficient.