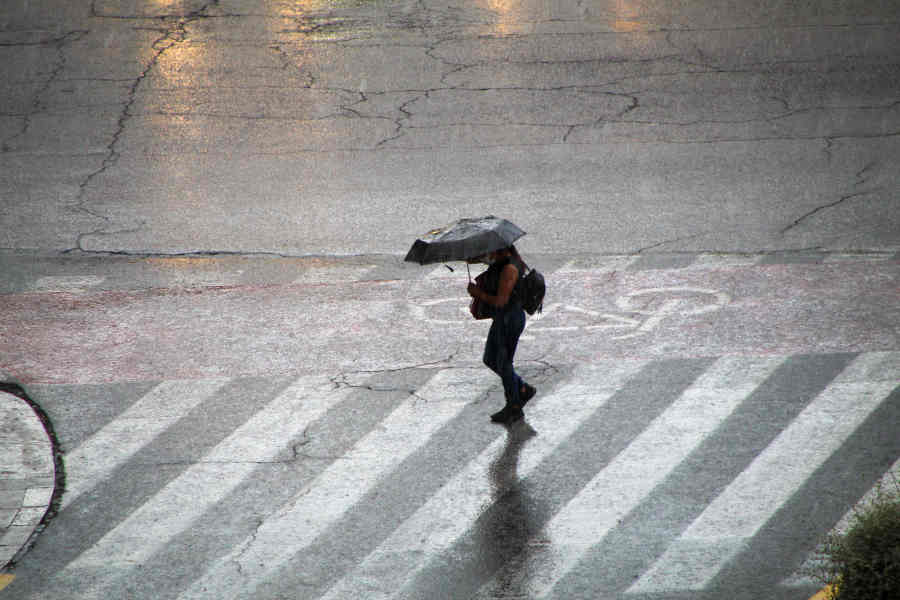 Autumn has arrived in the Valencian Community. At least, as far as temperatures are concerned. The thermometers already record minimum temperatures that are around 15 degrees in the early morning, leaving a fresh morning sensation that shows that summer is already a thing of the past. In view of the coming days from Aemet, these records are kept at the low of the minimum temperatures, as well as a possible return of rain.

This Monday has already seen a notable decrease in minimum temperatures, which have reached 14 degrees in the interior towns.