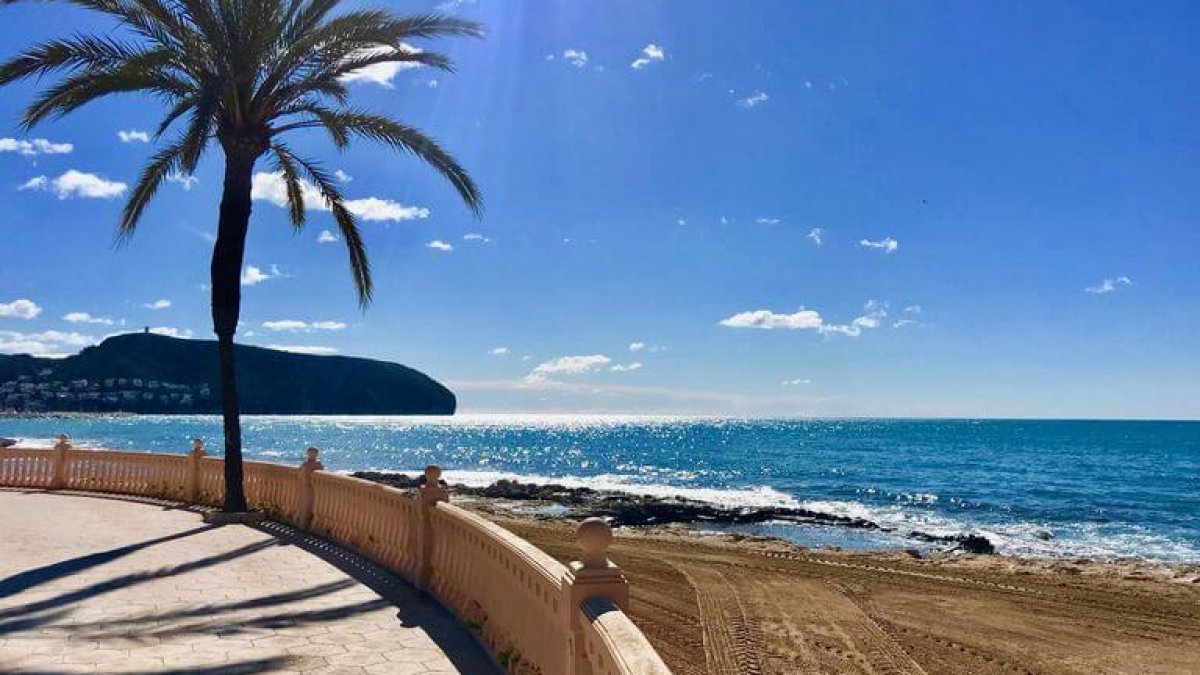 The Council of Teulada (Alicante) on Saturday raised the red flag on the beaches of Moraira after detecting the presence of a shark in a routine control of the waters by the Civil Guard.

A diver from the Benemérita was the one who sounded the alarm as he conducted one of the routine dives of control, as detailed by the council in a statement.

The Benemérita and the National Police warned the City of Teulada of the presence of a shark on the beaches of Moraira and, as a precaution, they closed the beaches of Portet, l’Ampolla and Platgetes.

From today the ban of swimming on these beaches has been lifted.