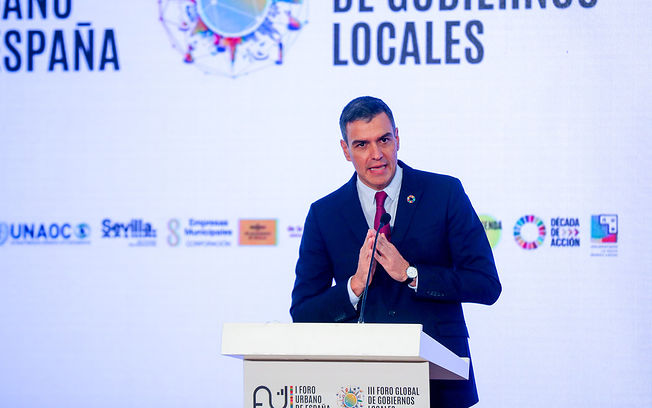 The new Housing Law that the coalition government is going to approve includes a ‘youth bonus’ of 250 euros per month over the next 2 years for those young people aged 18 to 35 with income from work and annual income not exceeding 23,725 euros per year.

Pedro Sánchez has announced this measure aimed at helping young people who want to emancipate themselves at the opening of the I Urban Forum of Spain held in Seville. The General State Budget includes the first State Housing Law with which the Executive says it will respond to the demand for emancipation of young people in Spanish cities.

“We are going to dedicate a public policy to reducing the age of emancipation so unbearably high in our country so that young people can have access to decent rental housing with the support and help of the General Administration of the State,” Pedro Sánchez said.

The Prime Minister added that, in the case of the most vulnerable families, this young bonus could be supplemented by more direct rental aid of up to 40% of its value. Sánchez has valued the agreement reached on Tuesday within the coalition government to approve over the next few days the General State Budget for 2022, which will aim to promote the “just economic recovery” of the country.