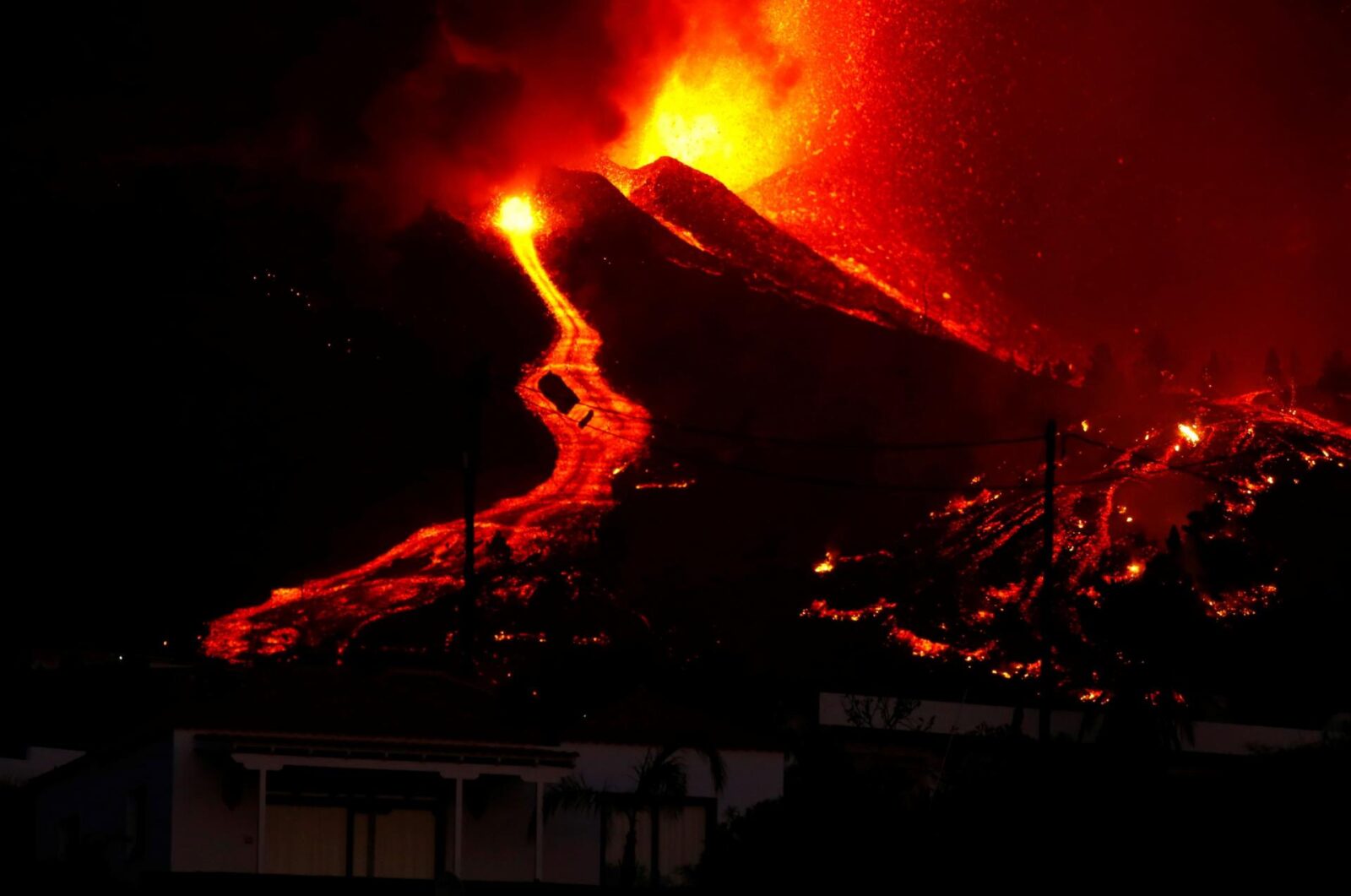 This Thursday an earthquake of 4.3 degrees and a depth of 35 kilometers has shaken the island of La Palma, according to the National Geographic Institute (IGN). The seismic quake has been located in the southwest of Villa de Mazo and since the beginning of the La Palma 2021 volcanic eruption in Cumbre Vieja it has been the most intense quake recorded on the island.

The last earthquake in La Palma of greater magnitude, 3.5 degrees, has also occurred this Thursday around 7:00 hours and so far this day more than 60 seismic movements have been recorded on the island.

In addition, they report that during this night a total of 16 earthquakes have been recorded in La Palma in the environment of the eruption of the volcano Cumbre Vieja, 5 of them of magnitudes greater than 3 (mbLg). This Wednesday more than fifty earthquakes were located, the largest of 3.7, which they felt with intensity in numerous cores of El Paso, Villa de Mazo, Breña Baja, Los Llanos de Aridane, Breña Alta, Santa Cruz de La Palma, Tazacorte and Puntallana.

They also point out that these movements felt by the population could cause small landslides in areas. Meanwhile, the volcano shows constant behavior and the lava flows through a single flow.