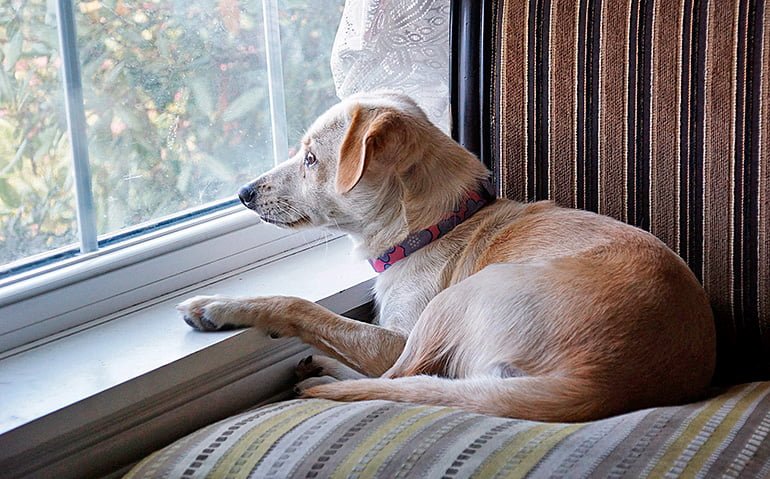 The Minister of Social Affairs and Agenda 2030, Ione Belarra, today stressed the Government’s commitment to animal welfare. According to the minister, the new Animal Protection and Rights Act “settles an outstanding debt with animals”.

In this way, the standard of protection for animals, which is still at the stage of public information, aims to “turn into a state regulatory umbrella what is already the common feeling of the street”.

It is prohibited to leave dogs alone for more than 1 day and any pet without supervision for 3 days in a row. On the other hand, canine owners will have to conduct a training course that accredits the possession of dogs “whose content will be regulated”.

The draft of the Animal Protection and Rights Act also provides for the conduct of sociability studies that could qualify the animal as “special handling”. ” We have introduced a zero-slaughter law, animals that have been abandoned will not be killed, and to that end we have put in place a series of tools to achieve zero-abandonment”.

Ione Belarra has made it clear that another central axis of the draft of this animal law is to end with “cruel enjoyment with animals”. Therefore, any practice involving animal abuse such as cockfighting or shooting will be prohibited.

With regard to circuses, shows with wild animals are also censored and the breeding and sale of animals is restricted to professionals registered under the Animal Protection and Rights Act. In this sense, pets may not be displayed in shops, so only fish will be allowed in establishments.

The final text is expected to be submitted to the Congress of Deputies in January 2022, so it will still take several months to process.