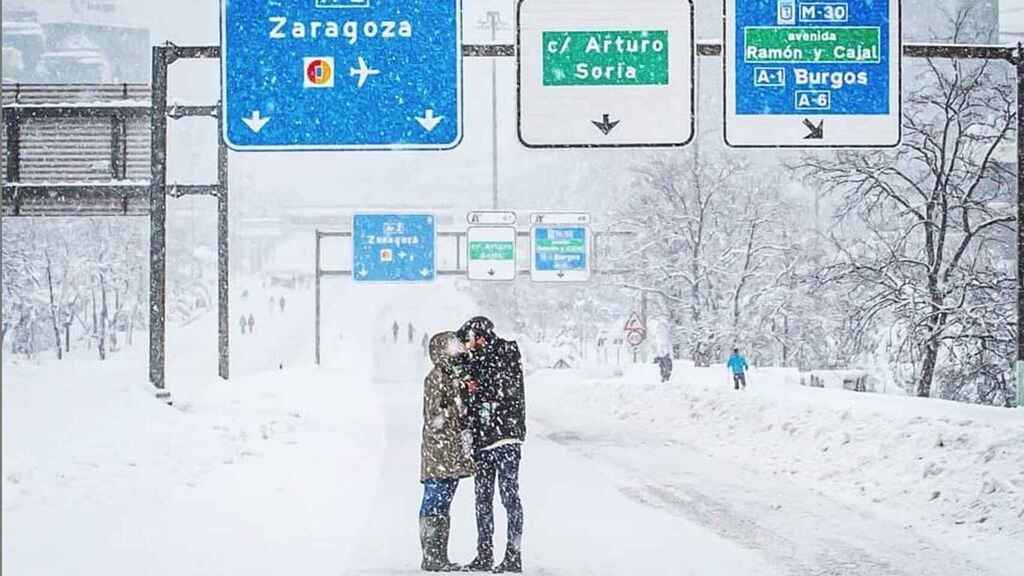 The meteorologist of Radio Espinosa Merindades (Burgos), Jorge Rey, that’s only 14 years old, predicted the storm Filomena that occurred on January 6 in Spain. Now, the young meteorologist has given an approximate date on which another storm like Filomena could occur in 2022. This young man is able to forecast the weather without resorting to any technological tool, only based on the cabañuelas method.

Jorge Rey was one of the first to warn about the arrival of the storm Filomena to Spain and that now points out that the approximate date on which another similar storm could occur would be next January 24. In addition, the 2022 winter will be hard and with intense frost.

“We are expected to have a hard winter, a rainy spring, an unstable summer,” he says. Although he admits that it is possible that the method of the cabañuelas fails, it indicates that it has its own techniques so that it does not happen, so, according to him, the reliability is very high.

The cabañuelas method is based on observing the winds, cloud shapes, tides and stars of the first 24 days of August. To calculate the time, each day from 1 to 12 corresponds to a month of the following year. The same happens from 13 to 24 August.

On the other hand, according to the traditional hydrological study carried out each year by the cabañuelo de Mula, Pepe Buitrago, the cabañuelas augur a rainy autumn and a 2022 that will be characterized by abundant rainfall, hail and storms. Buitrago is based on the information provided by animals, plants and the sky. As predicted, this will be the time in the coming months:

October
According to their predictions, the weather in autumn will be marked by “adverse events” and “will be different from previous years, with torrential rains and abundant hail storms”.

November
It will be an “unlucky” month, where there will be “rain, wind and even the first snowfall at the end of the month”.

December
It indicates that winter will be a “rainy” season and “there could be occasional torrential storms and precipitations”. ” December will start with cold and snow above 900 meters, rain with storms in the middle and will end with very low temperatures and dangerous frost, “he explains.

January
It is expected that “snowfall will appear in even low areas”, being able to produce a new Filomena storm.

February
It will be characterized by “very strong north wind and severe cold, some minor drizzles at first becoming more generous in the second fortnight”.