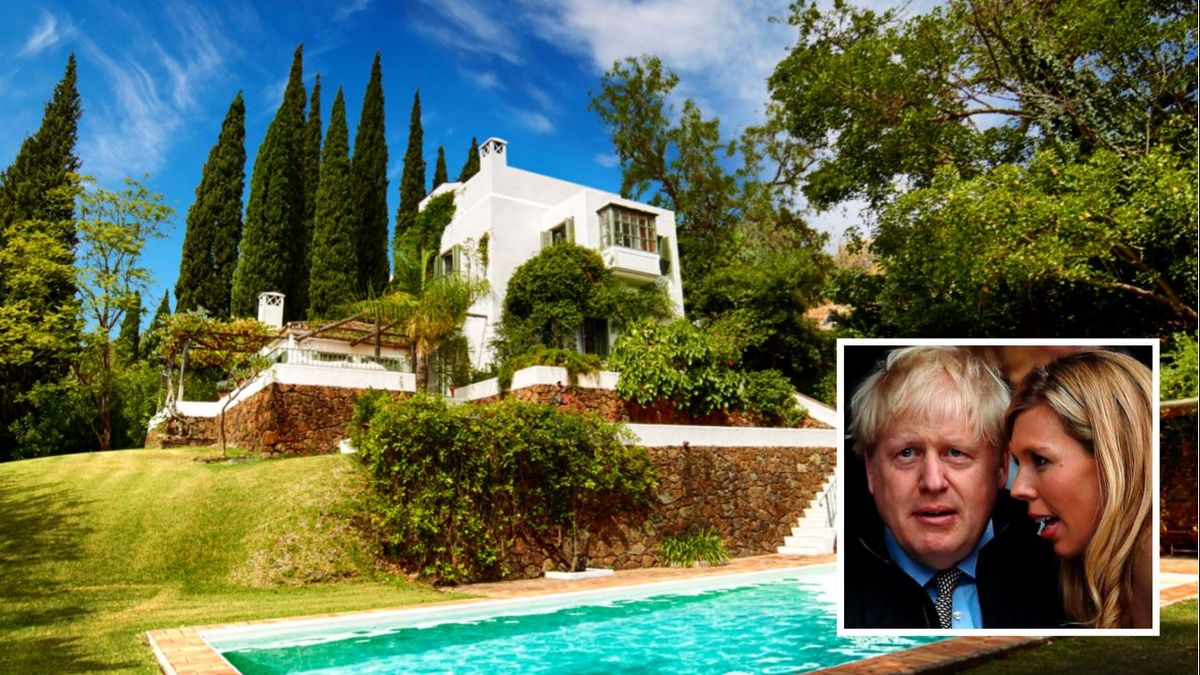 The UK supply crisis is beginning to stabilize after weeks of shortages. However, everything seems to indicate that they will live a Christmas with lack of supplies. The British Minister for Enterprise, Energy and Industrial Strategy, Kwasi Kwarteng, defended the Government’s management in the energy crisis facing the United Kingdom, where suppliers consider that the current system of capping prices is not adequate.

Meanwhile, the British Prime Minister, Boris Johnson, has gone on holiday to Marbella (Spain). According to several news outlets, the Tory leader has taken a few days off with his wife, Carrie, who is pregnant, and their 17-month-old baby, Wilf, in a luxury private villa on the Costa del Sol, owned by conservative politician Zac Goldsmith, who is very close to Johnson’s wife.

Kwarteng noted that “Johnson has had a year and a half in which he almost lost his life because of covid-19, his mother has died, sadly, two or three weeks ago and might have decided to take a little break. It seems to me that it is something reasonable, “said this responsible.

This crisis has caused 17% of British to be unable to buy some food commodities in the last two weeks, according to data released this Friday by the National Bureau of Statistics (ONS).

The situation has also been complicated for farmers. Thousands of them are preparing to slaughter their animals if the UK slaughterhouse collapse persists. Most farms are running out of space as they are unable to dispose of their animals, and some have already begun to slaughter hundreds of them “in situ” and incinerate them, without their meat being used in the food chain.

The global increase in the price of gas has generated a worrying crisis in the UK market, where electricity cannot transfer to the consumer all the rise in wholesale prices and dozens of companies face the threat of bankruptcy this winter, at the same time that a shortage of food and petrol supplies has been created.