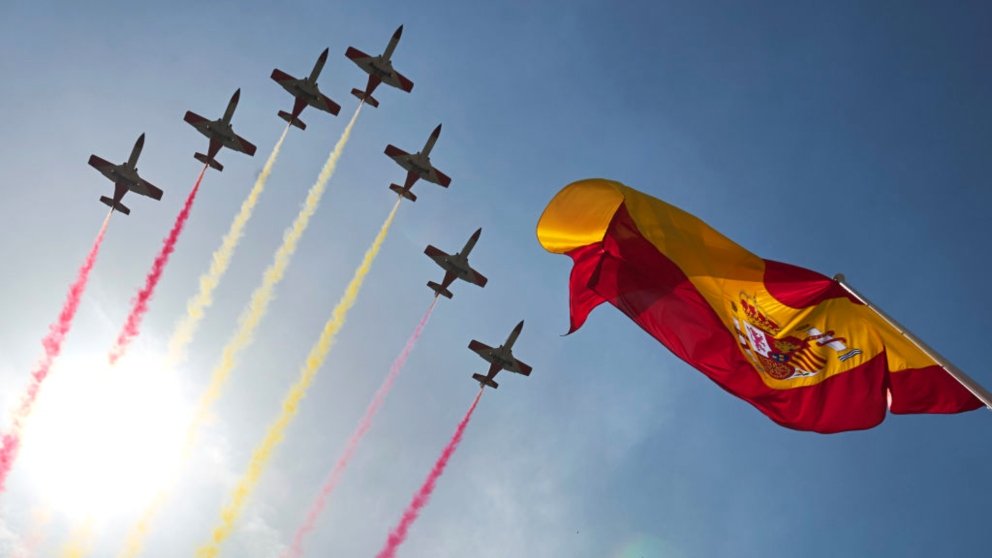 The October 12 Hispanic Heritage Day parade returns this year 2021 after it was suspended last year due to the coronavirus pandemic. As every year, the Kings will preside over an event in which various military bodies will parade along the Paseo de la Castellana in Madrid.

The national holiday of Spain is celebrated on October 12, because it is taken as a reference that it was the day on which Christopher Columbus landed on Guananí Island, in the archipelago of the Bahamas and when the colonization began. According to the Ministry of Defense, at 10:00 am the Royal Guard Honors Battalion will be incorporated in the Plaza de Lima.

After this, the national flag will be raised and tribute will be paid to those who gave their lives for Spain. From this moment on, the Hispanic Heritage Day parade will begin. First, members of the Air Force will do it with an air show and they will be followed by members of the Military.

The parade of October 12 will end with the greeting of the responsible military authorities and authorities by the Kings and their farewell.

Once the protocol acts are concluded, the Parade will begin. It will begin in the Plaza de Cuzco, continue until the Plaza de Lima where the authorities will be located and will end at the point located in Nuevos Ministerios (Raimundo Fernández Villaverde). The air parade will have the same route, but it will do the opposite.