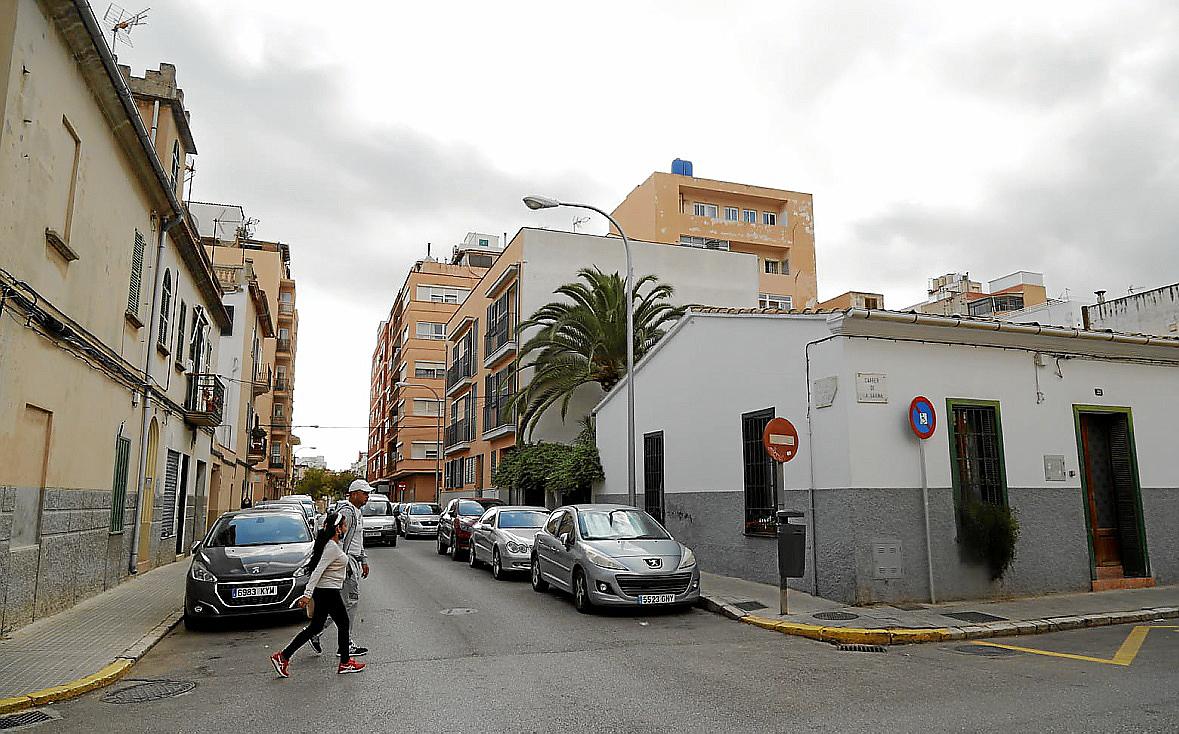 It was 8pm and a mother was walking down the street with her son and 5-year-old daughter in San Fortesa (Palma de Mallorca). At that moment a man with his face covered in a ski mask on an electric scooter grabbed the girl from behind and ran away with her at full speed.

The mother started screaming and asking for help as she ran to the man who had just taken her daughter. The neighbors went out to the balconies alerted by the screams. A van in the area became aware of the situation and cut off the kidnapper. When he was cornered, he released the little girl and ran away.

The National Police robbery unit is investigating the case by reconstructing the facts with the mother of the minors as well as with the witnesses who witnessed the attempted kidnapping. The incident occurred in a crowded area where a large number of people were circulating.