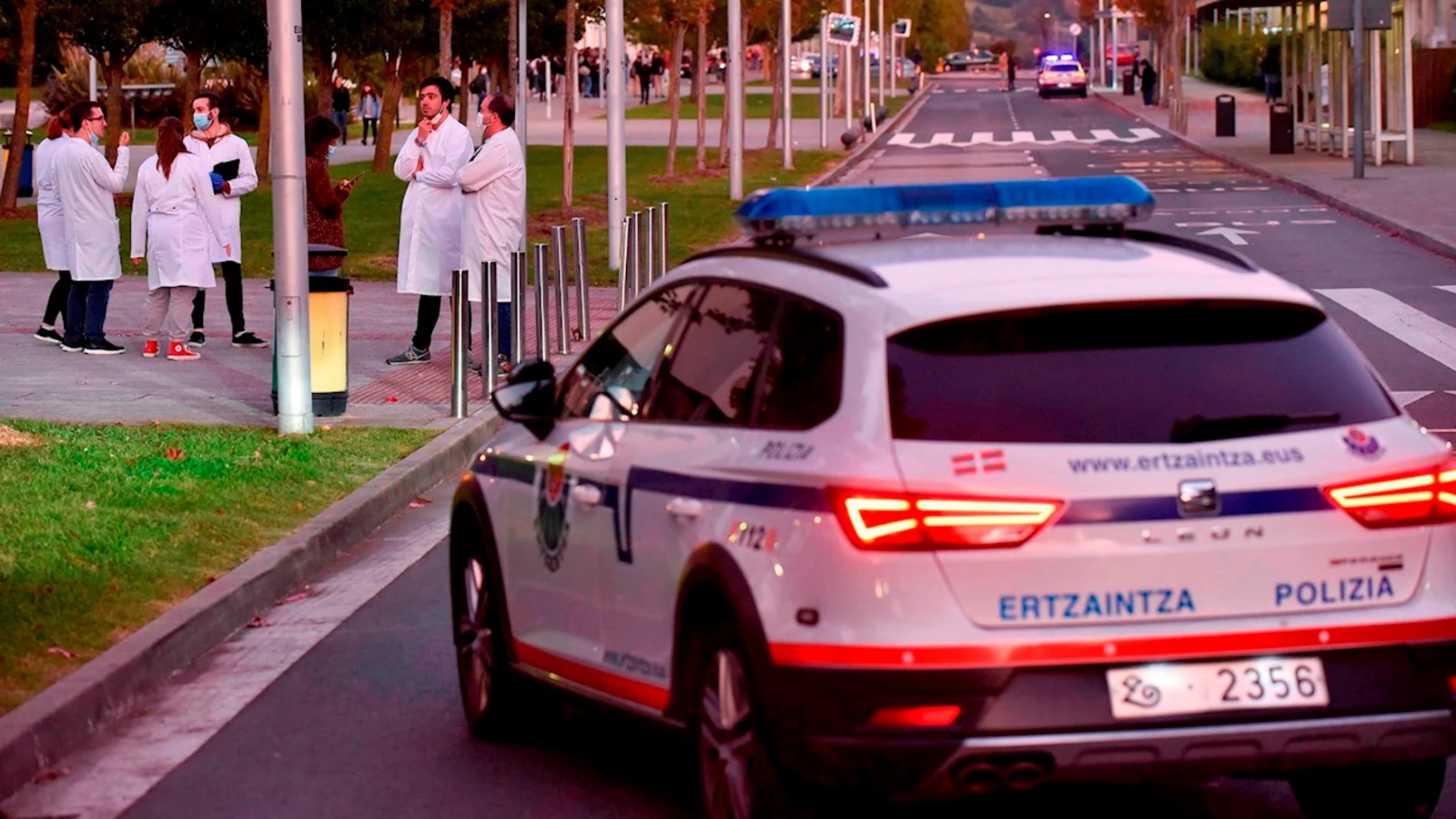 A 21-year-old man has broken into the Leioa (Vizcaya) campus with a shotgun. The student acquired the shotgun this Thursday on a website of second-hand products, then went to the Guardia Civil headquarters to register it. He then proceeded to conduct shooting tests and then stormed into the Faculty and started shooting. Twelve rounds were fired, although 40 rounds were found. The shooter said to whoever he found that he wanted to do no harm, that he was only against the university. From the center they say he was a brilliant student with a very good record.

Samuel studies journalism in the afternoon shift. He finished at 6.30 pm and some colleagues told them they had seen a boy with a shotgun. As they left, they saw how the police surrounded the area equipped with bulletproof vests. “We saw that it wasn’t a joke” he says.

The students waited to circulate around the campus in the presence of the authorities. Meanwhile, on WhatsApp they were getting images of the cartridges and the shots in the windows. They waited 45 minutes to see what was happening. They learned about it through social media.

Samuel says he didn’t know the attacker at all. “We don’t understand why he did it or who he is,” he says.