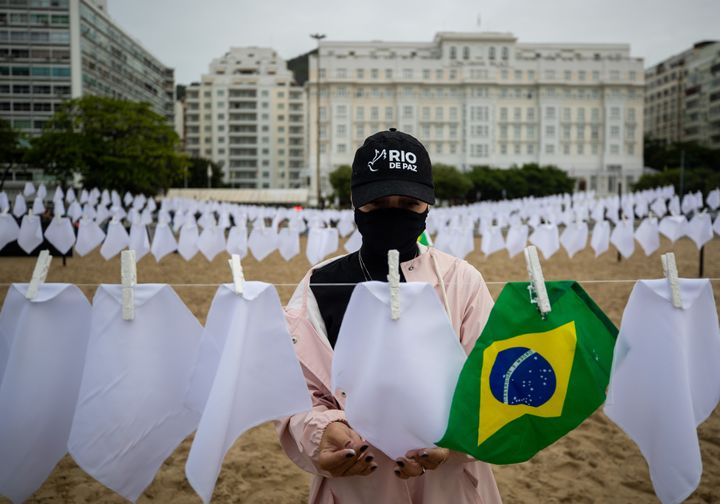 The National Commission on Ethics in Research (CONEP) is investigating the death of around 200 patients admitted to several hospitals who were participating in a study of an experimental drug against Covid-19.

CONEP is an agency of the Brazilian Ministry of Health that monitors human research protocols. The commission approved the proxy study at the beginning of this year 2021.

However, they point out that the one carried out in the State of Amazonas involved more people than had been approved at the beginning. The number of people allowed was 294, while 645 participants were admitted.

The study was conducted with “seriously ill intensive care patients,” but CONEP says it had not been approved, according to ‘El País’. ” There are indications of irregularities in the study, as well as transgressions of the current norms on ethics in research with human beings, “they state in the document.

The agency received several complaints of the same experiment in Manaus, Maués and Parintins. They are cities of the State of Amazonas, in the north of Brazil. They have also been received from three other cities in the south.

Several researchers from the Latin American and Caribbean Network of Bioethics Education at UNESCO published a document. In it they point out that they could be one of the “most serious episodes of ethical infringement” and “violation of human rights” of patients in the history of Latin America.

“It is urgent that, if irregularities are proven, all those involved are investigated and that they are held to ethical and legal responsibilities,” they say in the text. Although the doctor responsible for the study, Flavio Cadegiani, replied that the claims of UNESCO researchers “are based on false premises” because the drug “did not cause serious adverse events”.