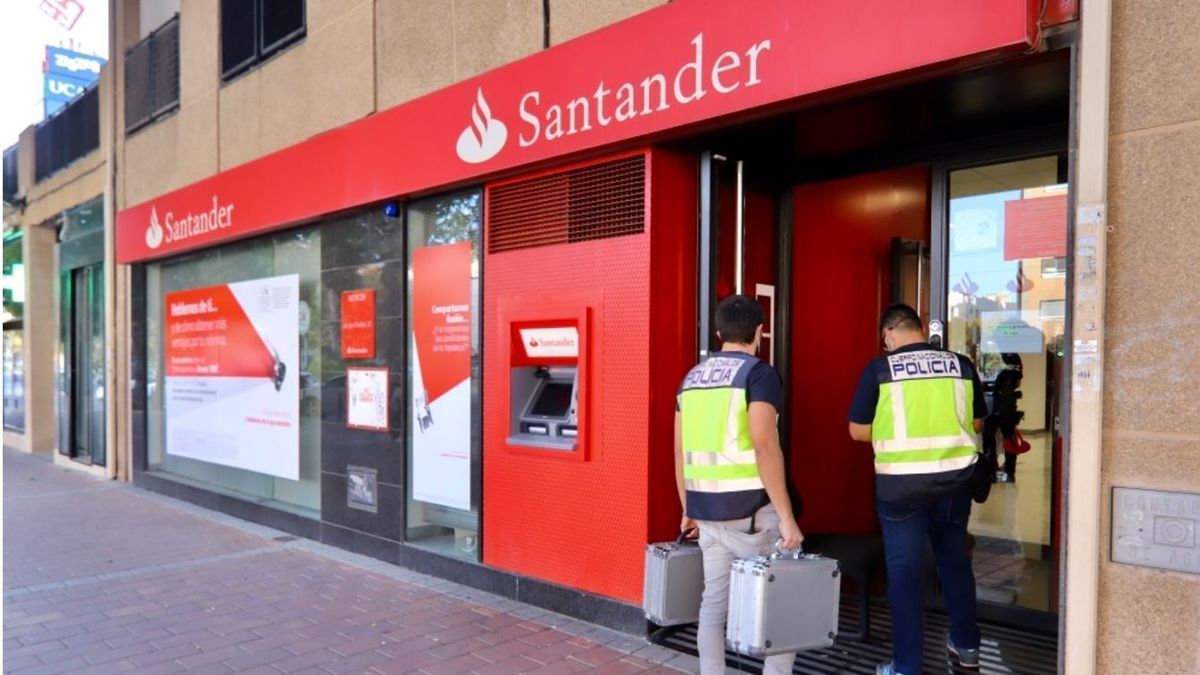 The police are looking for three robbers who have fled after raiding a bank on Juan Carlos I Street in Murcia and leaving the bank’s customers and workers handcuffed and locked in a room. No injuries have been reported.

The National Police received the warning through the alarm center, apparently their cameras detected something strange and issued a warning, although when the officers arrived the robbers had already fled. The investigation has now begun, with the taking of statements from the hostages and witnesses.