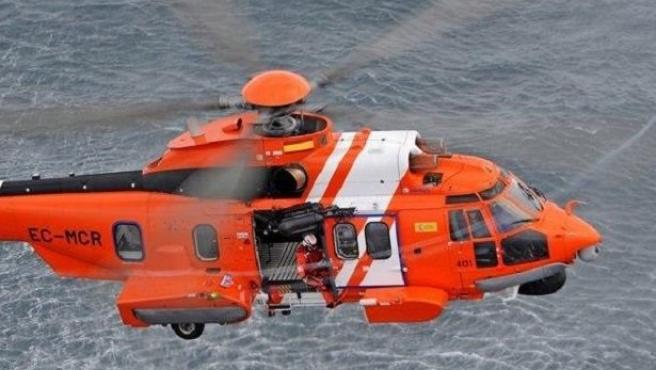 Last night a boat with 53 migrants arrived on the coast of Pájara, on the island of Fuerteventura.

Also, Salvamento Marítimo rescued another boat at night with 56 people on board when they were east of Arrecife, on the island of Lanzarote, so the migrants were transferred to the dock of La Cebolla.

Then during the afternoon on Tuesday, Salvamento Marítimo rescued another 70 migrants, of Maghrebi origin, in waters near the island of Gran Canaria, who were transferred to the dock of Arguineguín, where they were assisted by the emergency device of the Canarian Emergency Service (SUC) and the Red Cross.

In relation to those rescued on this boat, a man with symptoms of dehydration had to be taken to the hospital, although Salvamento’s helicopter had previously evacuated another migrant in serious condition to the helisurface of the Dr. Negrín Hospital where an ambulance from the SUC took him to the emergency department.