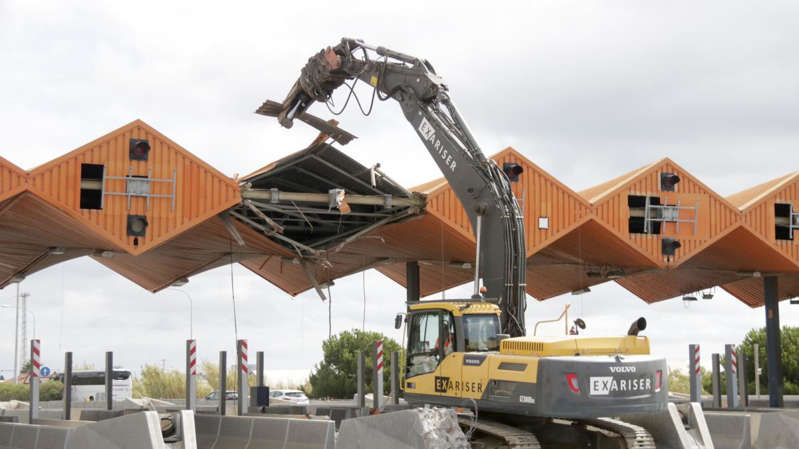 The Government remains firm in its idea of introducing tolls, although it proposes to call them user charges. These terms were expressed on Tuesday the Secretary General of Infrastructures, Sergio Vázquez, who recognized that the intentions of the Executive have not changed in recent weeks and that they continue working on the implementation of new tolls, which would enter into force from 2024.

“We have to do it, we are determined to raise the debate”, said Vázquez in a forum organized by the SER Network in Galicia. In his speech, the secretary assured that this decision, which was introduced by the former Minister of Transport, José Luis Ábalos, in the plans that the Government sent to Europe to receive the recovery funds, is based on two motivations: the maintenance of roads by users and the commitment to sustainable transport.