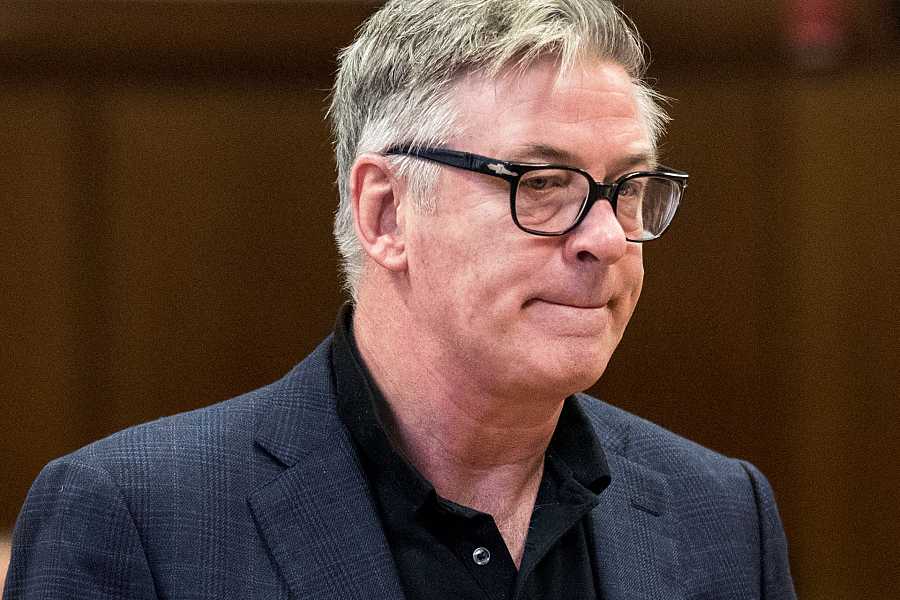 The actor Alec Baldwin has accidentally killed this Thursday the director of photography of the film they were shooting when he shot a prop gun that supposedly was blank, he did not know it was loaded.

In addition to the deceased woman, identified as Halyna Hutchins (42 years old), the film’s director, Joel Souza (48), has also been shot and taken to the intensive care unit of the Christus St. Vincent medical centre in the vicinity of Santa Fe, in the state of New Mexico (USA).

The accident took place at around two o’clock in the afternoon at the Bonanza Creek Ranch, where several scenes of the ‘western’ Rust were filmed, in which Baldwin was a producer as well as a protagonist.

“Detectives are investigating how and what type of projectile was fired. The incident remains an active investigation, “the department said in a statement.

At the moment, the authorities have ruled out criminal charges.

The Guild of Directors of Photography (International Cinematographers Guild) has issued a statement identifying the death victim.

“We received devastating news that one of our members, Halyna Hutchins, director of photography for a production called ‘Rust’ in New Mexico, died from injuries on set,” said John Lindley, union president.

“The details are unclear at this time, but we are working to get more information and support a full investigation into this tragic event. This is a terrible loss, “he added.

The New Mexico filming office said on October 6 that Rust’s filming employed 22 actors, 75 technicians and more than 230 extras, although it is unknown how many of them were present at the time of the incident.

The accident recalls the death of Brandon Lee, son of Bruce Lee, during another shoot in 1993.