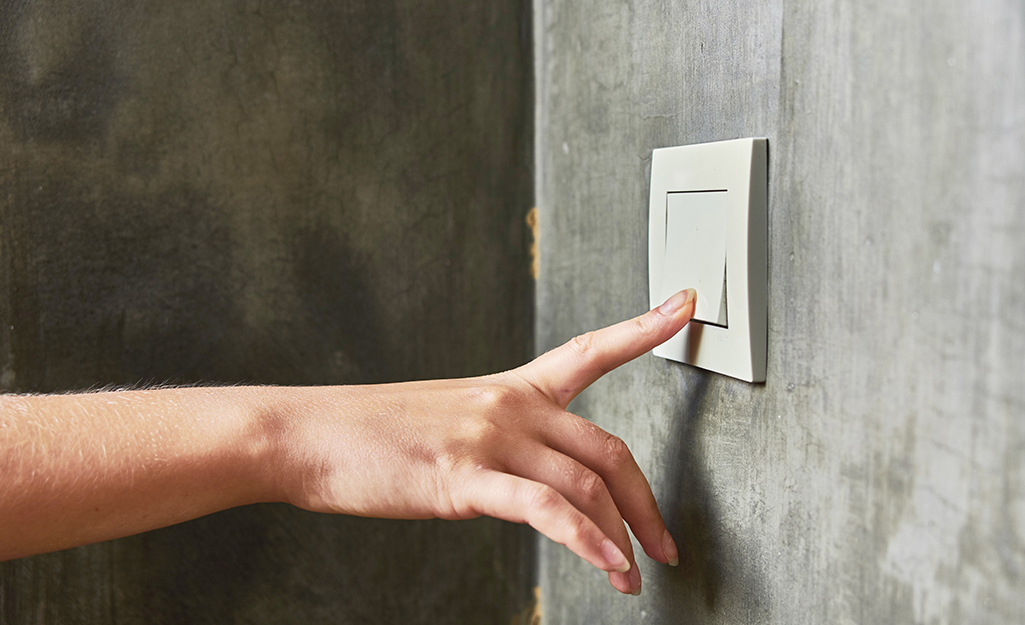 The Consumer Price Index (CPI) rose in October and shot up its annual rate to 5.5%, which is 1.5 points above the September rate and its highest level in 29 years, due to rising electricity prices.

With the October figure, the highest since September 1992, the year-on-year CPI has chained its tenth consecutive positive rate, according to advanced data published by the National Institute of Statistics (INE).

According to Statistics, the year-on-year performance of the CPI highlights the rise in electricity prices, higher this month than in September last year. Specifically, this Thursday the price of electricity in the wholesale market is still above 200 euros per megawatt and hour.

The increase in the prices of fuel and gas also plays a role, albeit to a lesser extent, compared to the declines recorded last year.