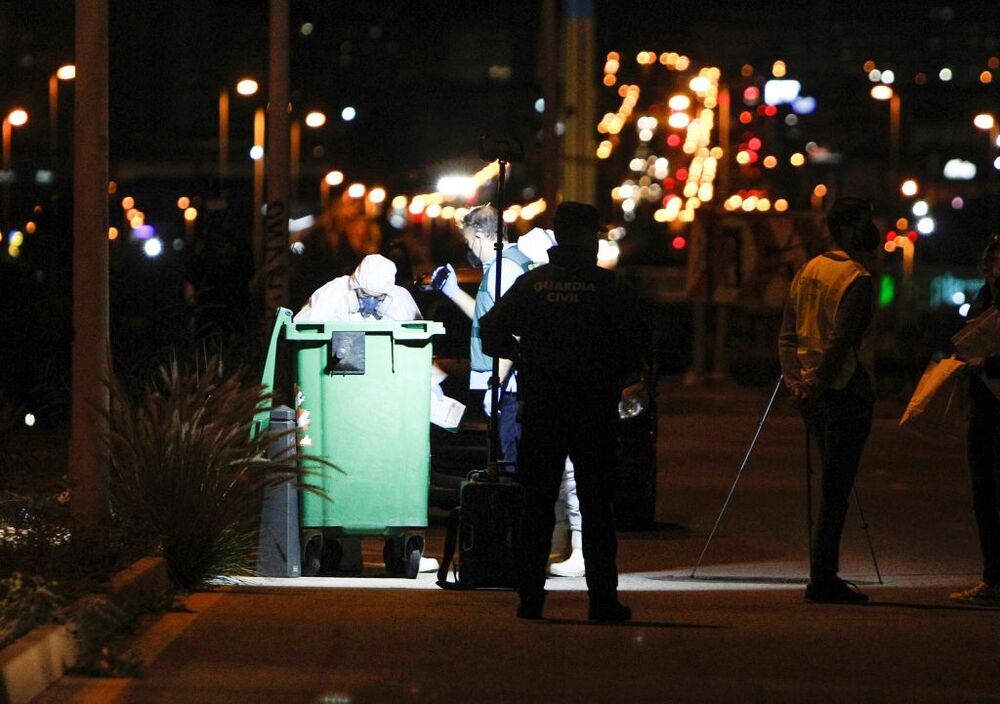 The Civil Guard detains a 70-year-old man as an alleged perpetrator of killing his partner, a 68-year-old woman, both of Finnish nationality. Some of the remains have been found in a container in Torrevieja, Alicante.

It was a homeless person who found the remains on Luis Cánovas Street. Local police and Civil Guard officers came to the scene.

The Armed Institute confirmed that it was investigating the appearance of the remains of a corpse in a container in the town of Alicante and there were orders to stop the collection of waste in case there were other parts in other containers.

From the images recorded by surveillance cameras near the container, it was possible to identify and locate the alleged murderer. The Civil Guard continues to carry out the registration of the house and confirm that this is a case of gender violence and that there were no previous complaints.

The arrest occurred about a few hours after a homeless man was inside a container with human remains, including two legs and one arm of the victim.

The Civil Guard judicial police took over the investigation to try to locate more remains in rubbish containers on nearby streets, such as Silvia Martínez Santiago Street.

Agents are also working to investigate containers on other streets, such as Silvia Martínez Santiago Street, where several bags with remains have been removed, some of which could be the victim’s.

Telephone 016 is the number for victims of abuse due to gender-based violence. Information, counselling and psychosocial care are provided.