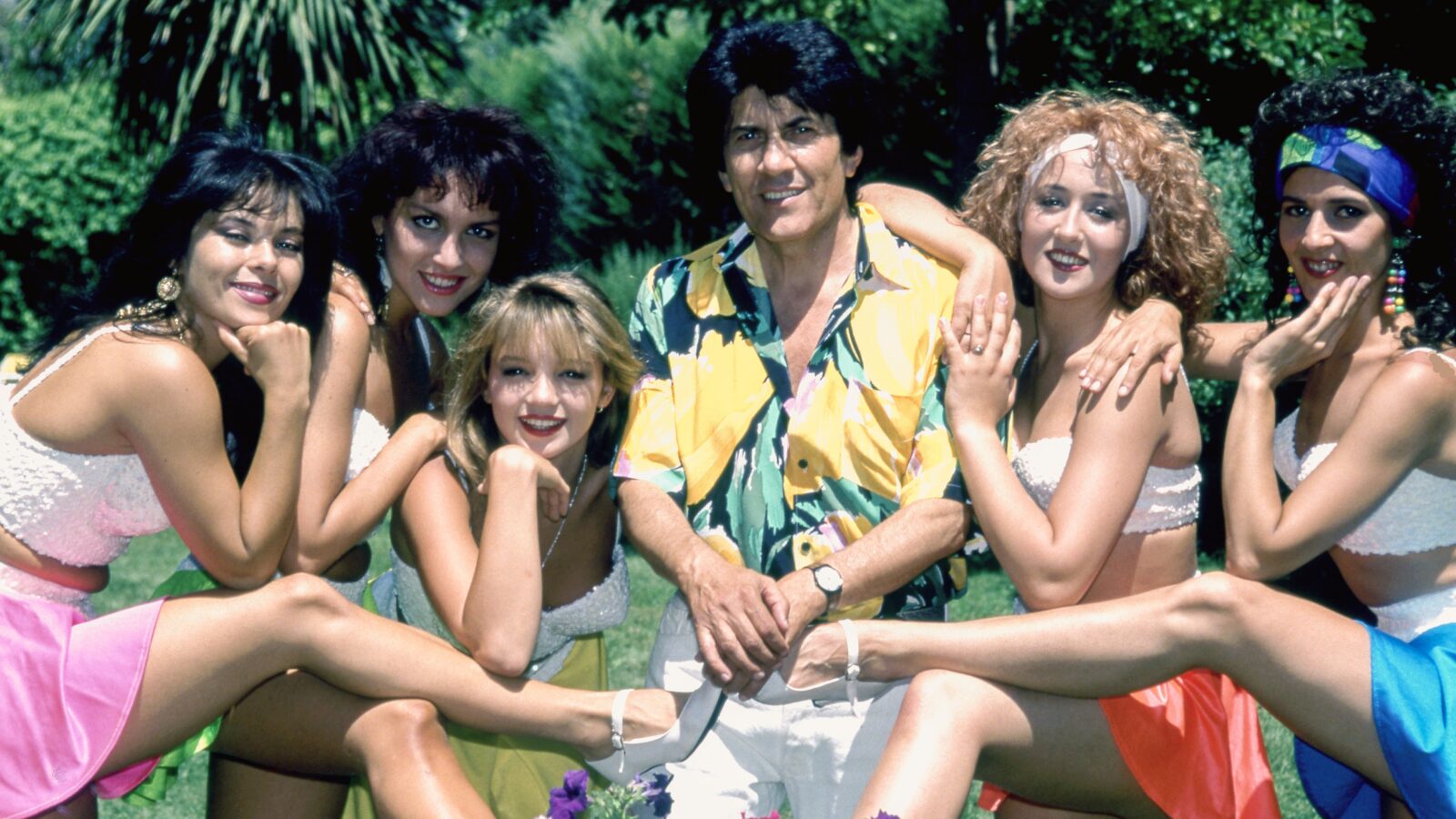 Singer Georgie Dann died on Wednesday at the age of 81 in Madrid. The popular musician has died in the Puerta de Hierro Hospital, where he was going to go through the operating room today to undergo a hip surgery.

Dann became the summer king thanks to his catchy lyrics that hummed all over the world. In addition, since 2016 he has been a member of the SGAE, since 2016 and owns 303 works registered as a composer and lyricist. These are some of his best songs.

Part of the album ‘Vamos a la pista’ and since its publication, ‘La barbacoa’ became a resounding success, not only in Spain, but in the whole world.

It was the summer of 1998 and there was no corner in Spain where ‘El chiringuito’ would not sound. A song that invited to enjoy the summer, the beach and the sun.