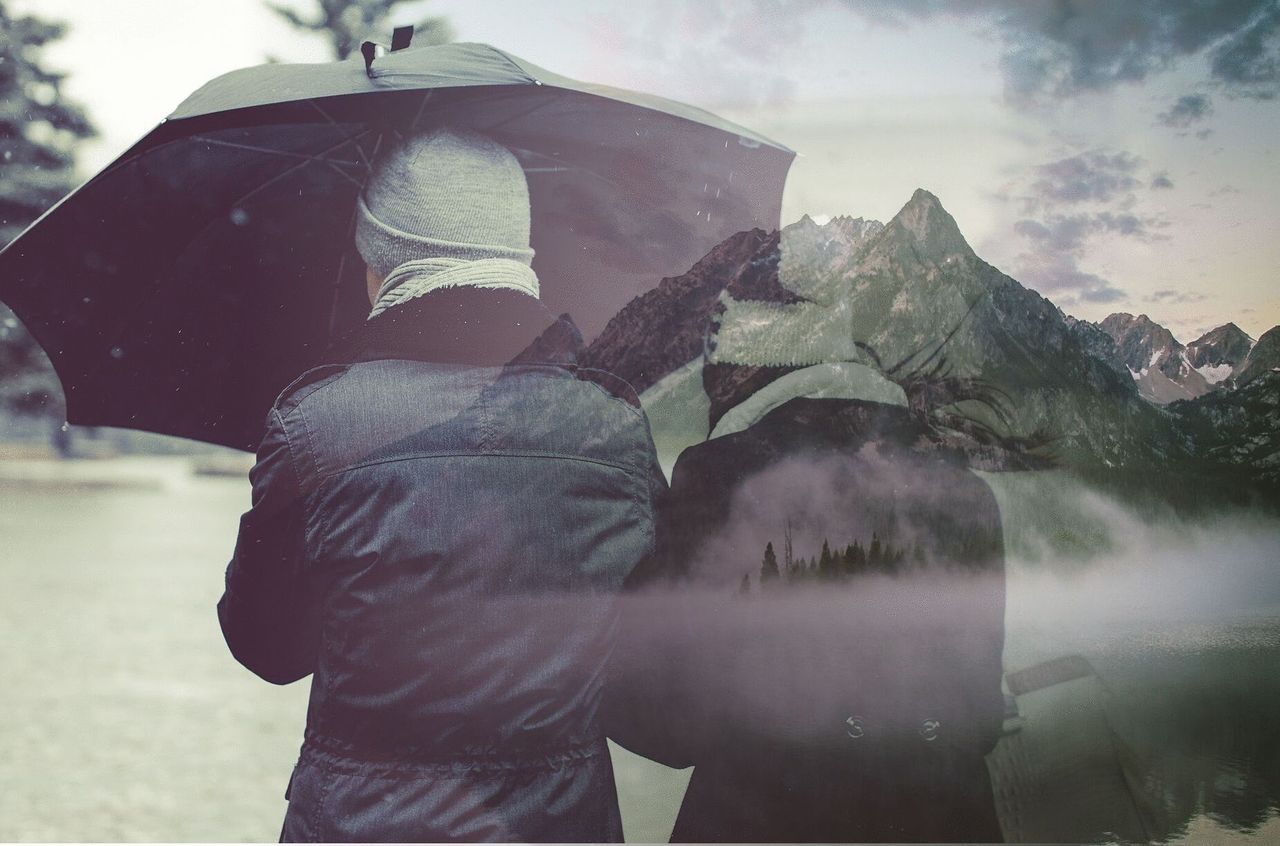 Considerable drop in temperatures, first snowfall and a DANA. This is how the weather weekend in Spain is presented in what will be the beginning of a change in temperatures definitely towards more winter climates than those experienced to date. And it is that, the irruption of cold air from the north, will bring about a strong change in time.

During this week a trough of polar type will affect the Peninsula and the Balearic Islands with its cold front. Especially in the northwest and north of Spain will be affected by the cold drop, where this Wednesday will be the beginning of a turnaround in the coming time to stay.

In fact, in the next few hours the temperatures of the northern third of the peninsula will drop considerably to extend the winter climate throughout the rest of the country. A situation that this Thursday will increase with the abundant rainfall that is expected and that will leave in high points of the Pyrenees and the Cantabrian Mountains snow.

In areas of Sierra Nevada and the Penibético system strong winds will prevail. Meanwhile, in the center and south peninsular the cold will prevail but the rains will not be as abundant as in the north. Although that will not exempt these areas from a lower thermal sensation than in previous days.

With all this the frosts will spread during the second half of the week throughout the country and for the weekend Spain will feel a DANA. This deep polar trough will move south and southwest and will generate a low surface pressure area that will cause heavy rains in the western Mediterranean.

For its part, the Canary Islands will remain oblivious to this situation in most of the archipelago. Although rainfall is not ruled out on the islands of greater relief. A situation that in the case of La Palma could further intensify the climatic conditions that accumulate since last September.