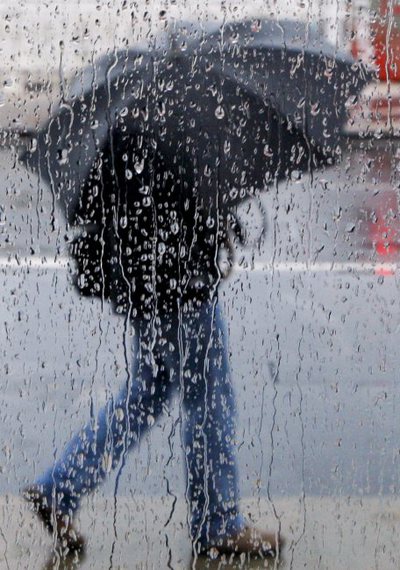 A mass of polar air reaches the peninsula causing a drop in temperatures, so this first week of November will be colder than usual. Heavy rains in some parts of the country make way for the first snowfalls. The AEMET announces that the first snows will be in the mountains to the north and at relatively low levels, starting at 1,000 or 1,200 meters.

Wind gusts will be recorded in points of the Cantabrian Sea, the Ebro Valley, Catalonia and the Balearic Islands. Streaks that will exceed 70 kilometers per hour.

By Thursday, the minimums will continue downhill and, in addition, in mountain areas, in the Plateau, the east of Castile and Leon, the north of Castile La Mancha and the moors of the south of Aragon will dawn with frost. The winds will continue to the north of Galicia, Cantabrian communities and the Pyrenees. There will also be squalls in northern Catalonia, the Gulf of Valencia and the Balearic Islands.

For Friday, a day with frosts is expected on the North Plateau, downtown moors and mountain areas. While for the weekend, the AEMET predicts a dry environment, with some precipitation in the far north, Mediterranean regions and the Balearic Islands.